VIFF: Ben Ratner’s DOWN RIVER Inspired By His Friendship With Babz Chula

What happens when you lose your guide before you find your way? Inspired by director Ben Ratner’s long friendship with Vancouver actress Babz Chula, Down… Read More »VIFF: Ben Ratner’s DOWN RIVER Inspired By His Friendship With Babz Chula 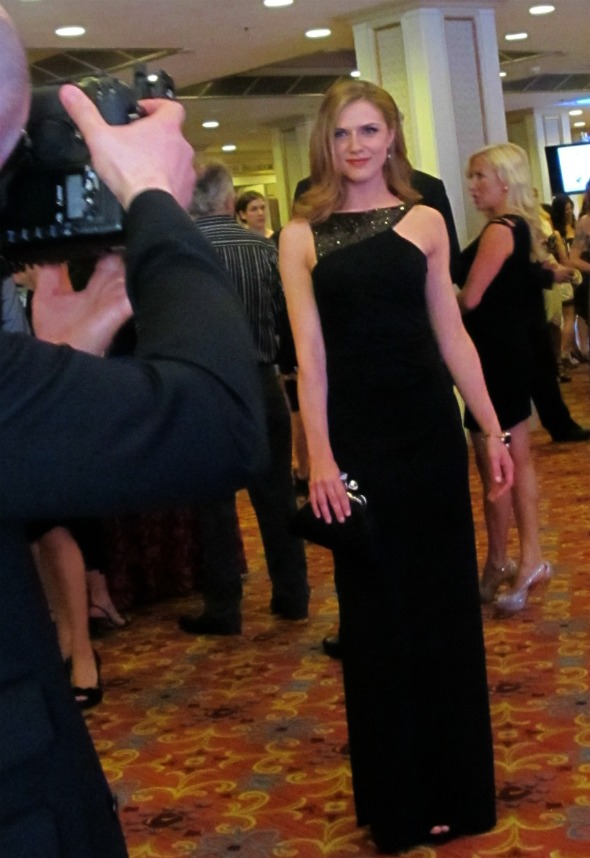