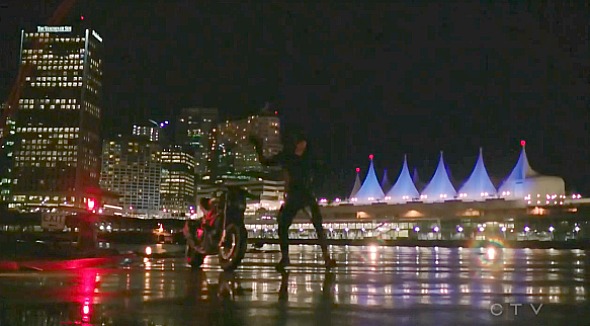 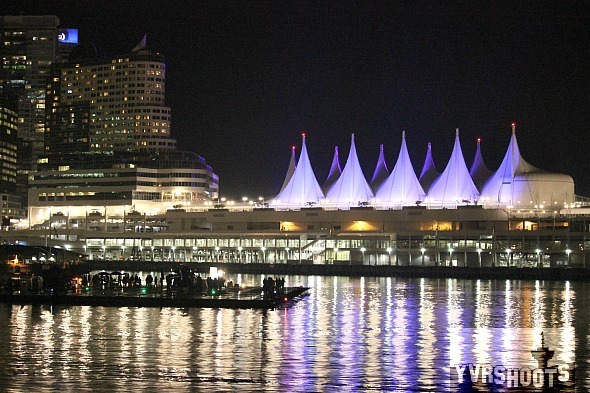 PHOTO RECAP: Vancouver as Vancouver in ONCE UPON A TIME 2×06

A few thoughts on Tallahassee, my favourite Once Upon a Time episode of season two so far. I predicted a long con of Jennifer Morrison’s young Emma Swan by Michael Raymond-James’s fellow thief Neal Cassady but did not anticipate he would do it out of love for her after Eion Bailey’s August showed him Emma’s destiny to break the curse in Storybrooke.

I’d seen the thieving pair on set in the Downtown Eastside near the Main Street overpass filming the scene of them being pulled over by the Portland police after Emma learns she “stole a stolen car.”

Once Upon a Time filmed later scenes of the new “Bonnie & Clyde” examining their stolen loot from a corner store  in a motel room at the City Centre Motor Hotel on Main Street and then planning to make a real home together in Tallahassee.

Read More »PHOTO RECAP: Vancouver as Vancouver in ONCE UPON A TIME 2×06