For the first time in a long time, I have seen four of the feature films nominated for Leo Awards on the big screen, thanks to a Vancouver International Film Festival pass from Vancouver is Awesome dot com.

As expected, Carl Bessai’s Sisters & Brothers, the third in his trilogy about dysfunctional Vancouver families, leads the feature film nominations with twelve in total. How could it not with local talent like Corner Gas’s Gabrielle Miller and Benjaman Ratner as sister and brother; Intelligence’s Camille Sullivan and Amanda Crew as half-sisters on a road trip to L.A. with a sleezy hustler played by Tom Scholte; and The Killing’s Kacey Rohl and Leena Manro as another pair of half-sisters, whose mother is none other than local acting legend Gabrielle Rose? All eight of these B.C. actors are nominated either for lead or supporting performances in the film. 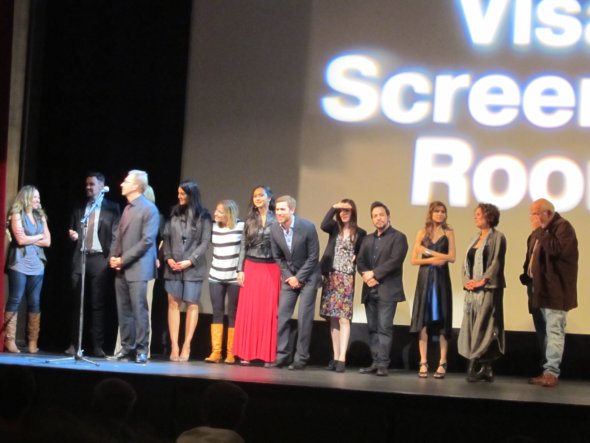