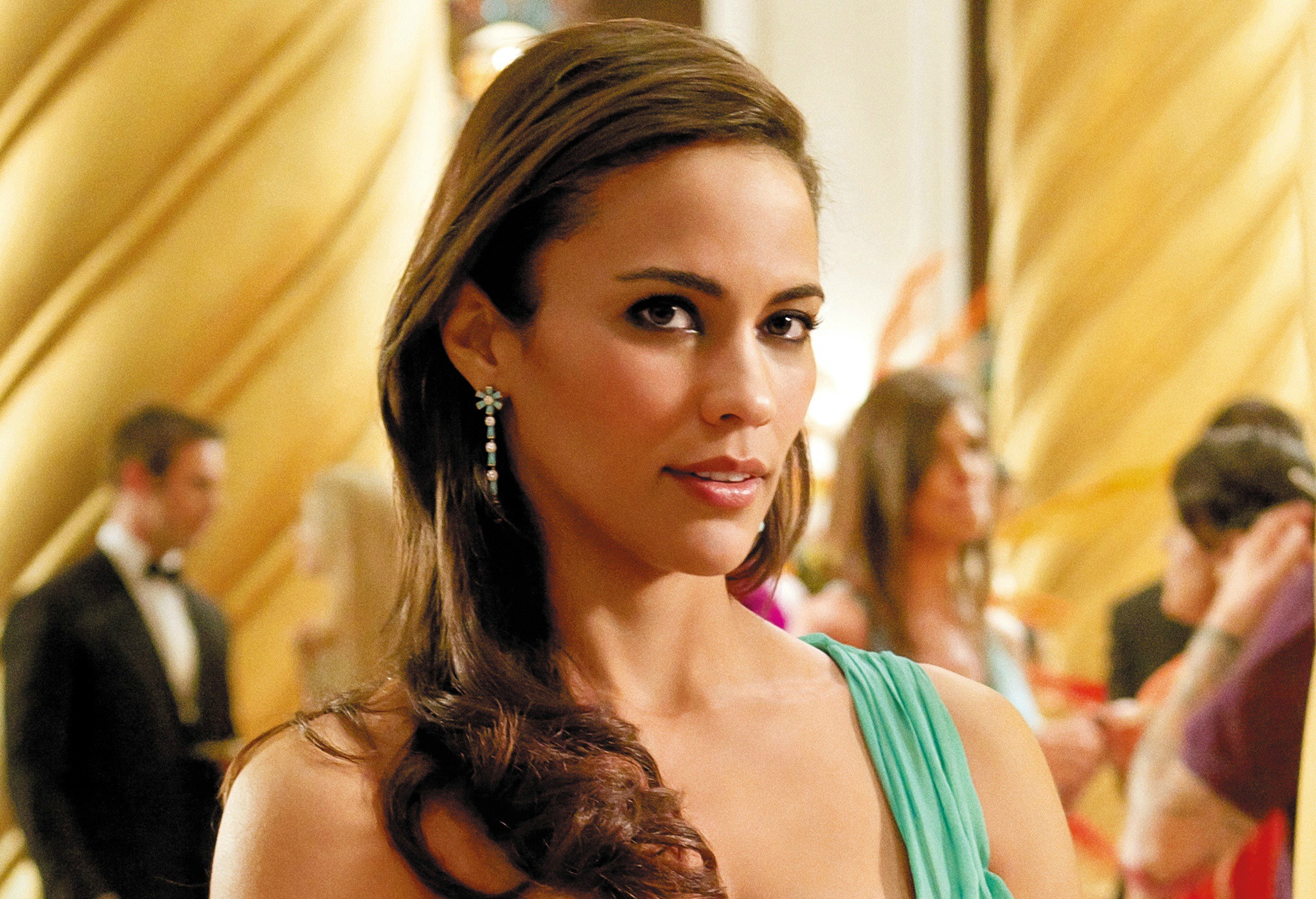 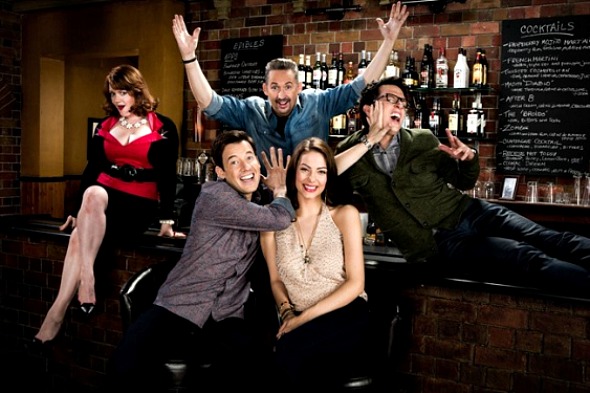 Published September 11, 2014 on Vancouver is Awesome. How many of you hurt yourselves laughing at standup comic Harland Williams’s antics at a Burnaby live-taping… Read More »BIG READ: Vancouver Sitcom PACKAGE DEAL’s Season 2 Premiere This Friday Night 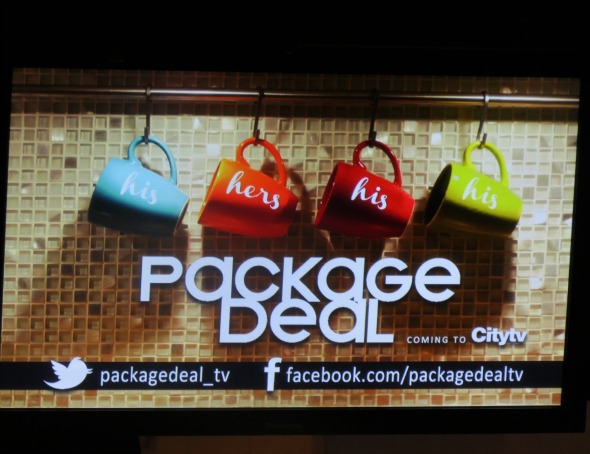 Published November 9, 2012 on Vancouver is Awesome

Update: While taped in Burnaby, Package Deal is set in Toronto.

Partway through the live taping of sitcom Package Deal’s pilot episode last night I had to zone out for a bit, exhausted from laughing non-stop for hours. Of course the sitcom is laugh-out-loud funny, although the details are embargoed until after the premiere airs early next year on Citytv. I can tell you that the laughs for the acerbic Harland Williams’s flubbing of his lines were just as big as when he did it right. “That’s not the line,” Williams told the audience. “Stop laughing, I’m sensitive.”  Williams, more than anyone else, cracked up his fellow cast members on set. Meanwhile, wrangler/perfomer Dave Dimapalis kept us entertained  in the audience between takes by coaxing volunteers to play progressively lewder games. Bachelorette #1 in the Bachelor game quipped “100% down” when asked how she would label herself in a store. Is it any surprise the blindfolded bachelor picked her from three possible candidates? I was rooting for Bachelorette #2 , by the way, who described herself as “a cub not yet a cougar.”  And halfway through the taping,: pages came round with pizza slices from the Flying Wedge to keep our energy up.