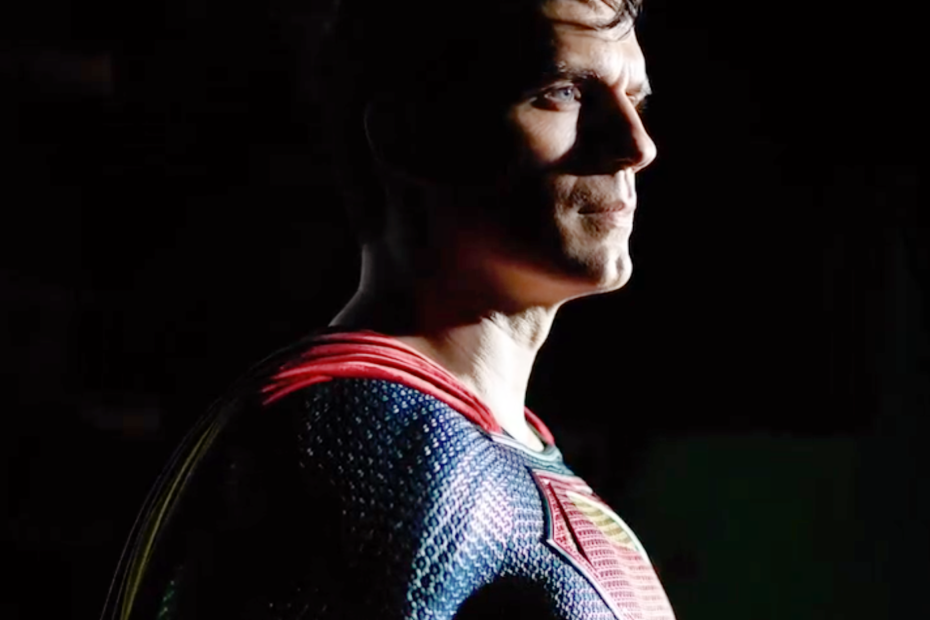 Henry Cavill will not return as Superman in the new DC Universe. New studio heads James Gunn and Peter Safran met with Cavill today and told him that the next Superman movie focuses on an earlier part of the Kryponian’s life, so the character will not be played by Cavill. 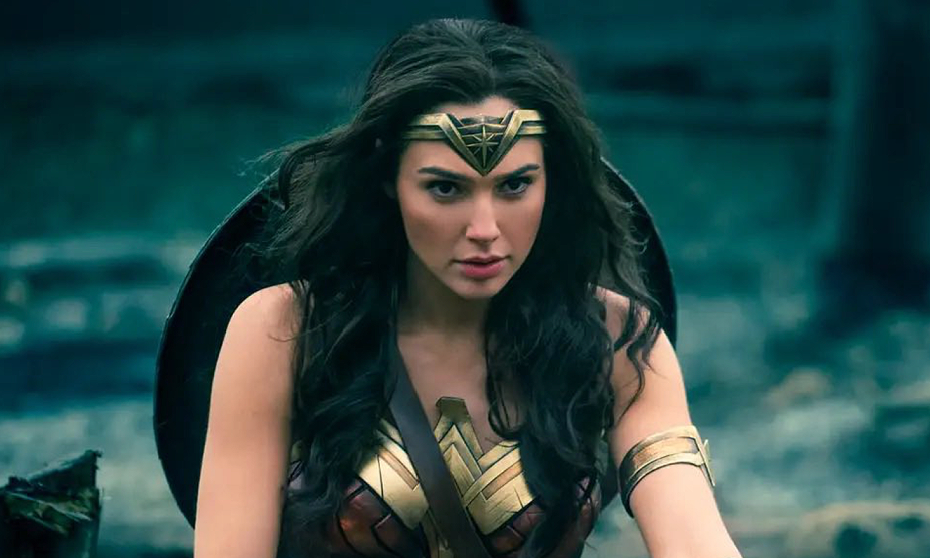 WONDER WOMAN 3 Not Going Forward in the New DC Universe

Wonder Woman 3 is not moving forward with any upcoming filming dates, according to The Hollywood Reporter exclusive. 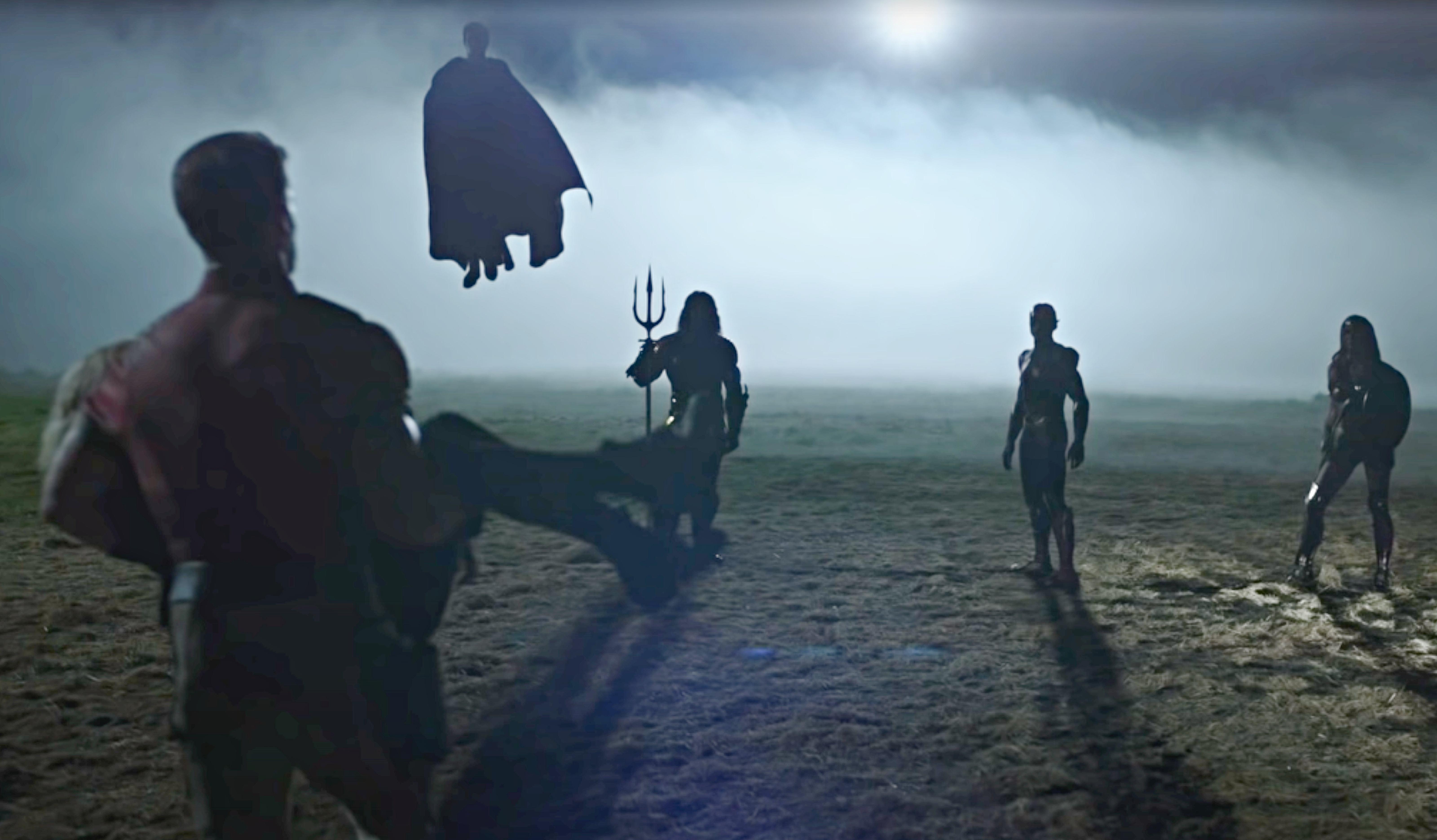 Peacemaker has been trashing DC superheroes since the season premier. Justice League showed up late in the season finale, in on the joke.