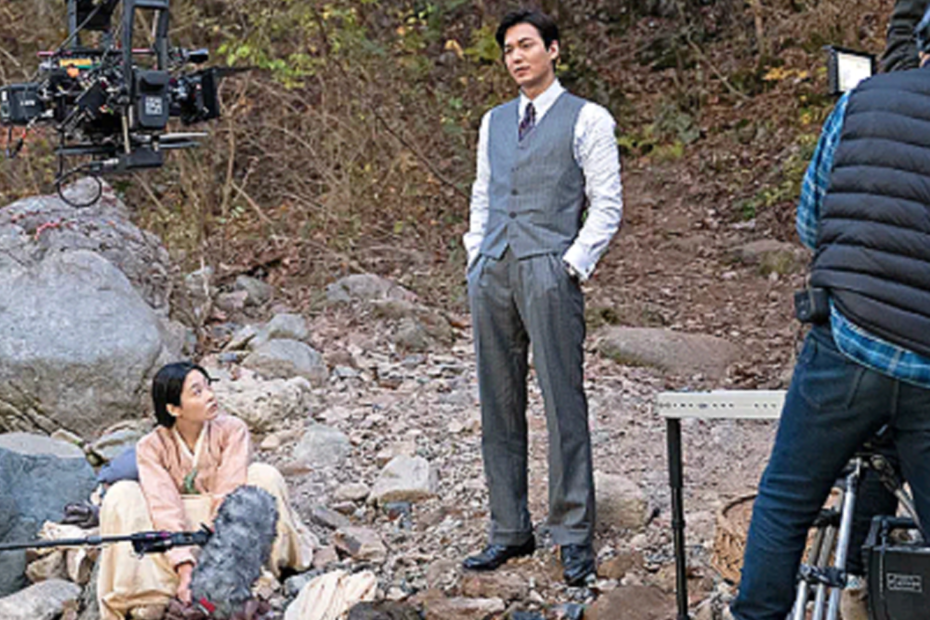 PACHINKO Chapters 1-3: Where Did Minha Kim & Lee Minho Film Their Scenes in Vancouver?

Hook and Mr. Gold sword fighting on the Jolly Roger? Has to be Once Upon a Time filming season five, episode 10 “Broken Heart” on its… Read More »SHOOT: ONCE UPON A TIME’s Colin O’Donoghue & Robert Carlyle Sword Fight on Jolly Roger Set in Steveston

SET: ONCE UPON A TIME’s Pirate Ship Set in Steveston

Once Upon a Time has constructed a pirate ship set on the dock at the heritage Britannia Shipyard building in Steveston south of Vancouver. It’s… Read More »SET: ONCE UPON A TIME’s Pirate Ship Set in Steveston 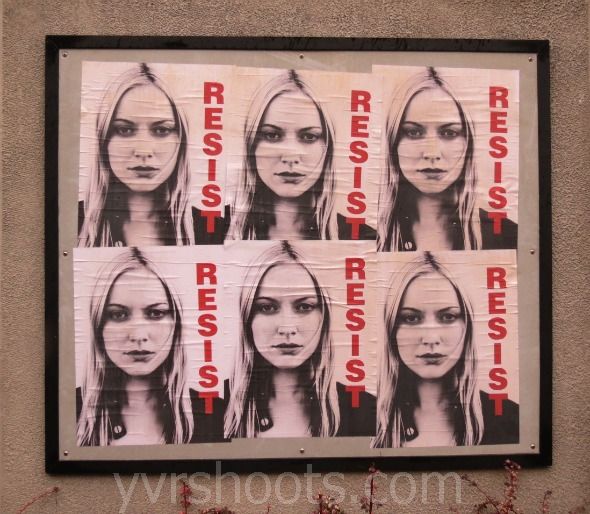 Fringe spent the day filming two boats — a Loyalist zodiac and [a small dinghy] — arriving and departing from a dock at the Britannia Heritage Shipyard, but not without incident. Simulated gunfire, stunt doubles and stunt mats suggest something went down out there.

We couldn’t see much of  the action from a grassy area north of set except for the cast — Anna Torv’s Olivia Dunham, Joshua Jackson’s Peter Bishop, John Noble’s Walter Bishop and Jasika Nicole’s Astrid — coming and going. But we did catch a glimpse of Joshua Jackson’s Peter running along the dock with his big backpack. Whatever happened, these scenes will be part of the ninth episode of Fringe’s fifth and final season.

After filming some interior scenes at the Britannia Heritage Shipyards Building in Steveston south of Vancouver yesterday, Supernatural crew set up for the night shoot: a big exterior scene of Dean Winchester (Jensen Ackles) driving the Impala to this building now re-named the Lefevre Shipyard where he meets up with his Purgatory pal (Ty Olsson) carrying a big knife and the pair go inside the building. Not that complicated a scene, but lighting it and the area took a long time and provided a lot of stop-and-stare beauty for locals walking their dogs.

SHOOT: ONCE UPON A TIME’s Captain Hook and his Pirate Ship in Steveston for 2×09 – Updated

That wasn’t Captain Jack Sparrow commanding the Tall Ship Lady Washington in the waters off Steveston yesterday, although Captain Jack did commandeer this exact ship in the… Read More »SHOOT: ONCE UPON A TIME’s Captain Hook and his Pirate Ship in Steveston for 2×09 – Updated