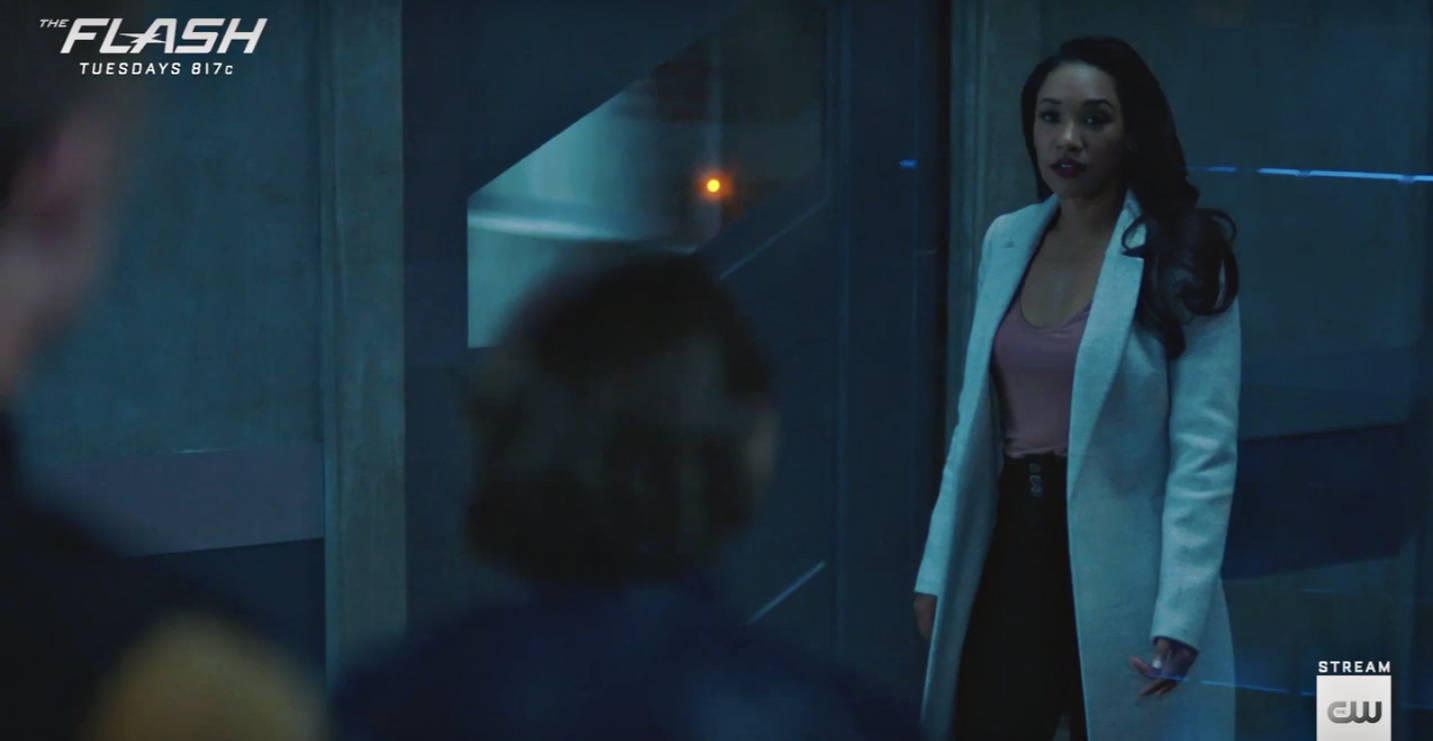 NEXT: THE FLASH With Fractured West-Allens Airs Tuesday. Directed by Jeff Cassidy.

The Flash Season 4. Updated. Family shouldn’t leave family. After Barry takes their daughter Nora back to the future and warns her not to return,… Read More »NEXT: THE FLASH With Fractured West-Allens Airs Tuesday. Directed by Jeff Cassidy. 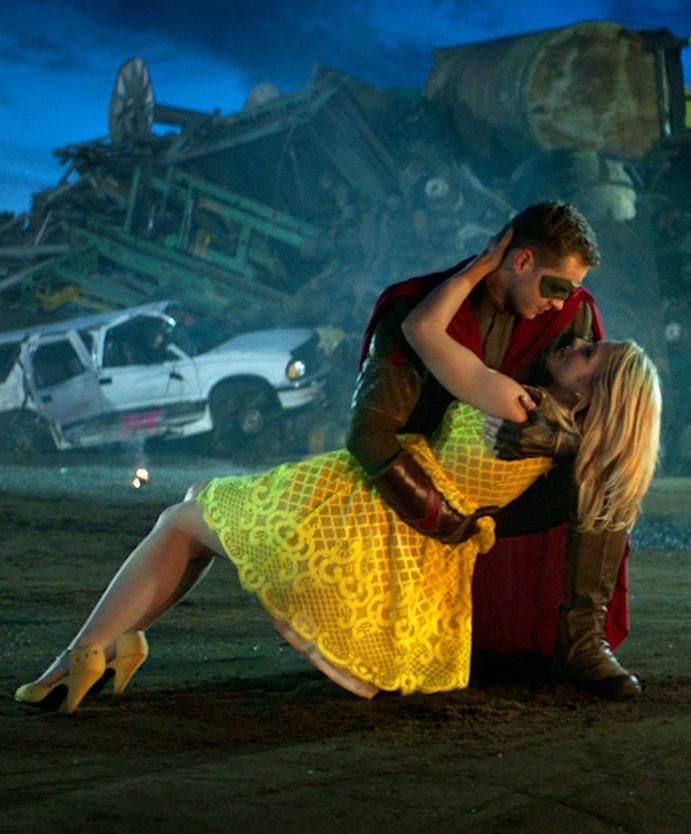 Updated with winners. What do the cast and crew of The Flash and Arrow do in their spare time in Vancouver? Make Leo Awards-nominated short… Read More »LEO AWARDS: Short Films SIDEKICK & THE LETTER CARRIER From THE FLASH/ARROW Teams

[sz-youtube url=”https://www.youtube.com/watch?feature=youtu.be&v=sZ_GfsUJdFo&app=desktop” /] There’s A Hero In All of Us. It’s a Once Upon a Time/Arrow/The Flash crossover in a short heartfelt super hero-themed film… Read More »SHORT FILM: Jeff Cassidy’s SIDEKICK With ONCE UPON A TIME’s Josh Dallas, Arrow’s Emily Bett Rickards & The Flash’s Tom Cavanagh