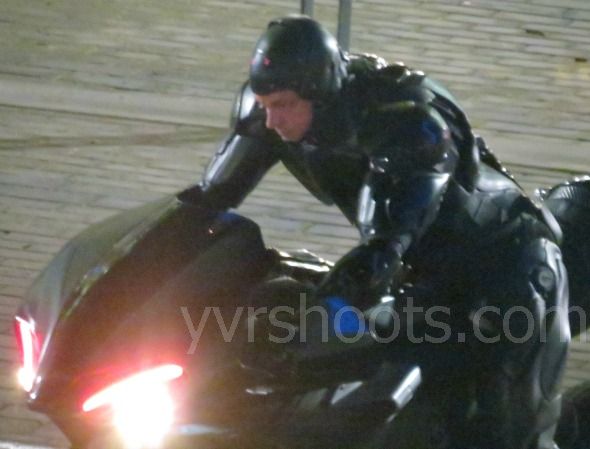 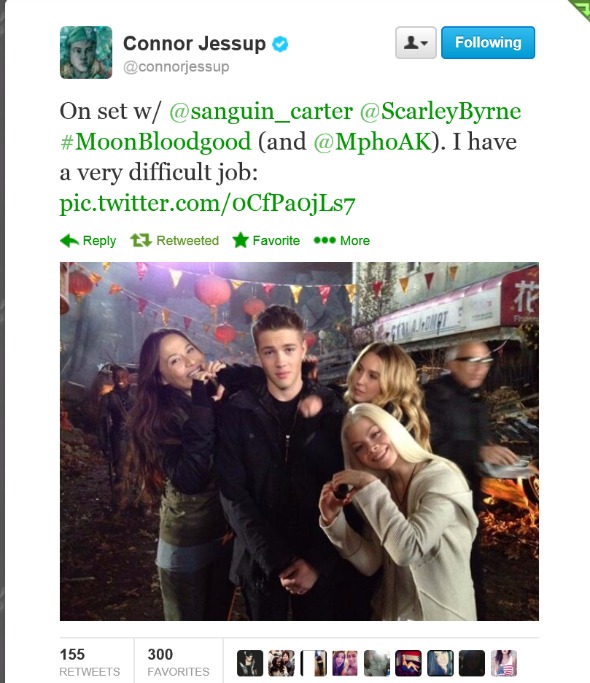 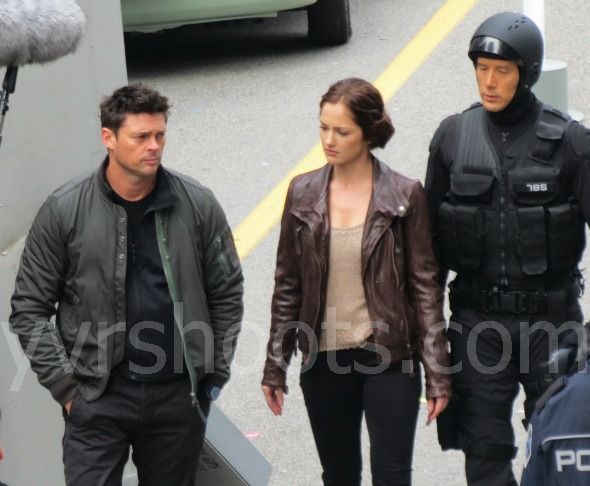 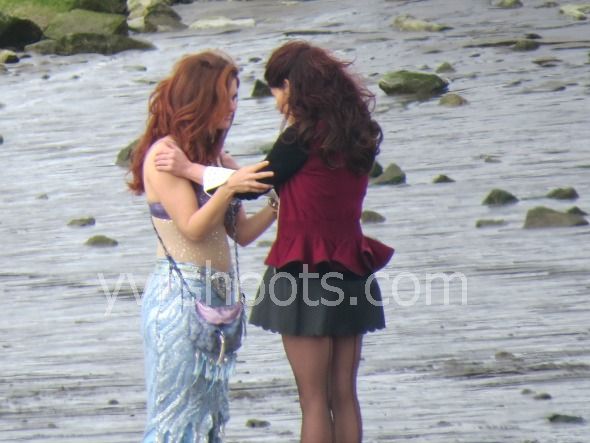 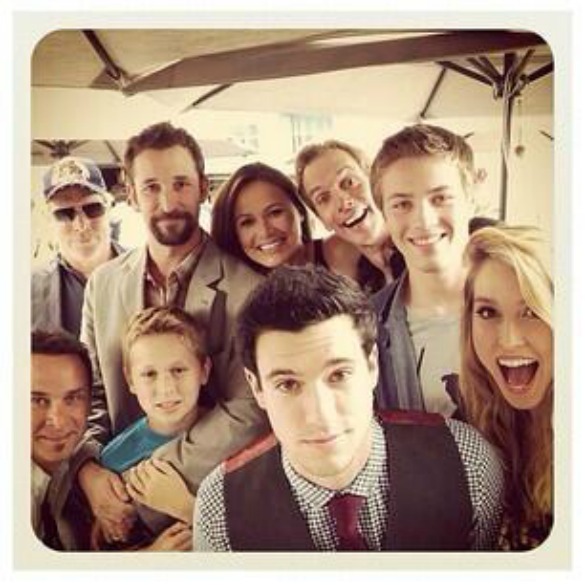 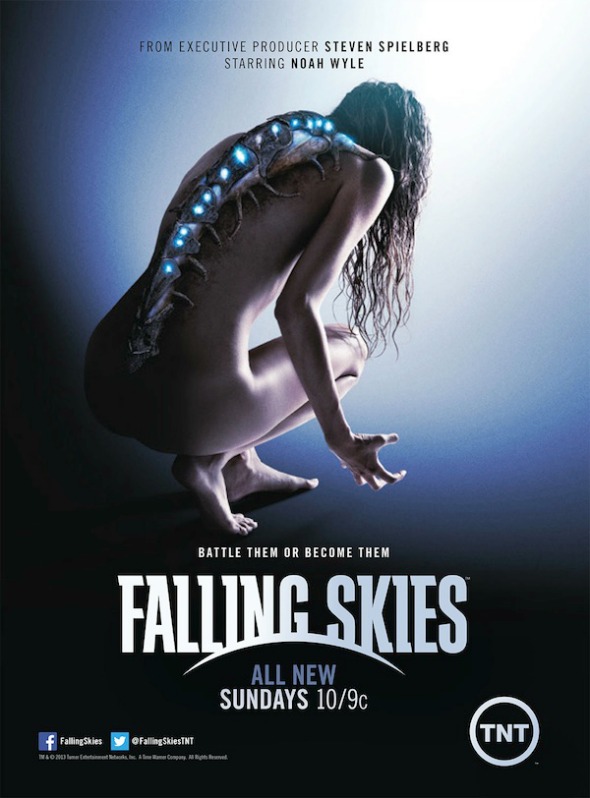 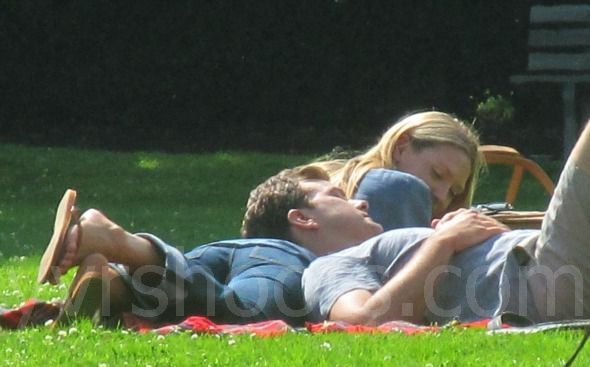 SATURN AWARDS Noms for FRINGE & Cast, ONCE UPON A TIME, SUPERNATURAL, ARROW, FALLING SKIES, THE KILLING And Our Own CONTINUUM

Perennial Saturn Awards (sci-fi, fantasy & horror) winner Fringe gets a final hurrah this year with a nomination as Best Network Television Series and individual nominations for Joshua Jackson as Best Actor, Anna Torv as Best Actress, John Noble as Best Supporting Actor and Blair Brown and Lance Reddick as Best Guest Stars. Fringe won Best Network Television Series in 2010 and 2011 so it  could go out with a three-peat. Anna Torv already has a three-peat with Best Actress  on TV awards in 2009, 2010, and 2011. John Noble got the win as Best Supporting Actor on TV in 2010. And Leonard Nimoy picked up Best Guest Actor on TV in 2009.

Other filmed-in-Vancouver  productions scoring nominations include Once Upon a Time, Supernatural, The Killing, Falling Skies, Arrow and Vancouver’s own Continuum.

Read More »SATURN AWARDS Noms for FRINGE & Cast, ONCE UPON A TIME, SUPERNATURAL, ARROW, FALLING SKIES, THE KILLING And Our Own CONTINUUM

Who knew at a Falling Skies location shoot in Vancouver last November that we were seeing the last of  John Pope’s Harley, destroyed by a beamer that night in a scene for last week’s second season premiere? Or that this could be our first and last chance to see a 2nd Mass resistance attack on the alien invaders using  motorbikes?

Falling Skies crew turned the warehouses along Western Street near Pacific Central Station into a post-alien-invasion disaster zone dressed with ash, dried leaves, debris and overturned burnout cars for a scene of Colin Cunningham’s John Pope on his Harley rounding a corner from Northern Street onto Western Street, followed by new series regular Ryan Robbins’s Tector on a second bike. 2nd Mass’s new insurgent strategy was to ride the bikes fullout to draw fire from the aliens, so that the rest of the fighters could target the exposed Mechs and Skitters. I spotted the heads of Sarah Carter’s Maggie and Drew Roy’s Hal above the cab of the pickup truck as it headed towards watching fans on Western Street, and when they cleared out I spied Connor Jessup’s Ben and Dylan Authors’s Jimmy (someone I never thought I’d be lucky enough to see on location) in the back of the truck too. This must be the spot where the Harley was destroyed by the aliens, who’d learned to hone in on the heat of an engine. Sarah Carter’s Maggie and Drew Roy’s Hal started running  in our direction carrying their prop guns, as if escaping from some kind of explosion, followed by the others, including Peter Sinkoda’s Dai and Mpho Koaho’s Anthony. I’m not familiar with the actors who play Beserkers yet.

I wish I’d stayed on in the bitter cold that night to see the beamer explosion with its blinding white flash and noise, which scared cast and crew alike, who hadn’t expected anything of that magnitude. I also missed the filming of a scene of Colin Cunningham’s John Pope shooting his gun at the sky next to his Harley in flames. Poor man.

But I can’t really complain much since Colin Cunnigham, the star of this long night shoot, took time out to come over and talk to us early on, posing for photos with everyone who wanted one.

Colin Cunningham and Ryan Robbins round the corner from Northern Street onto Western Street on  motorcycles.