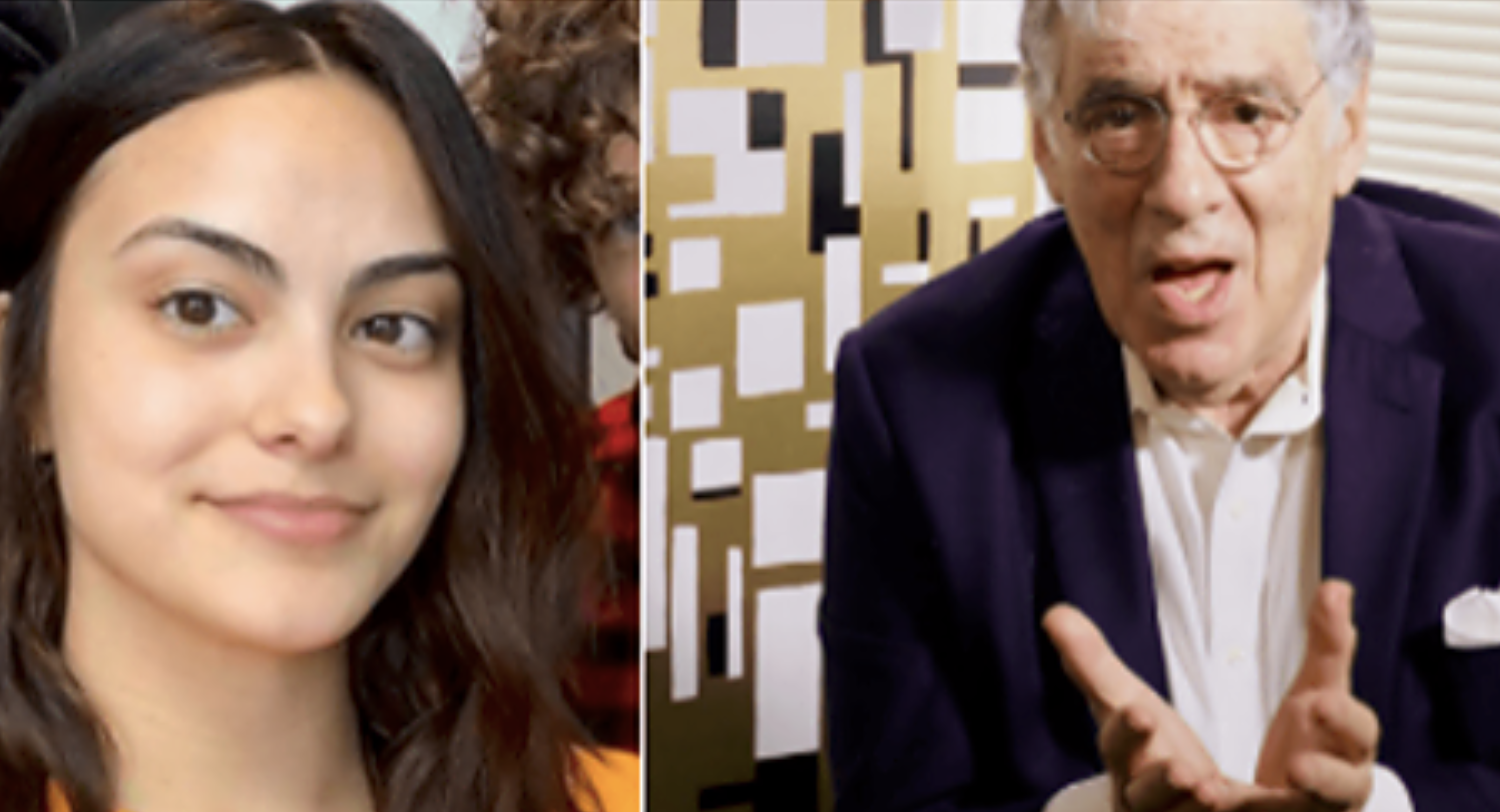 PROMOS: ONCE UPON A TIME 2×11 The Outsider – Updated

Whatever else happens next Sunday on Once Upon a Time, it’s a Rumple vs Hook showdown on Hook’s pirate ship in the Storybrooke harbour with Belle watching as Rumple adminsters a beat-down with his cane. But later, when Rumple finds a way to cross the town line without losing his memory of Bae — “Now you can find your son, ” says Belle  — a bloodied Hook, holding a gun, is having none of it — “I wouldn’t count on it,” he tells Rumple. This is what I’ve been waiting for since The Crocodile episode showed us their backstory.

Read More »PROMOS: ONCE UPON A TIME 2×11 The Outsider – Updated

SET: ONCE UPON A TIME’s Island Haven in Present-Day Fairytale Land Destroyed in 2×05 – Updated

A donkey interrupted a Once Upon a Time take at this village set below located on the shore of Deer Lake in Burnaby. It’s meant to… Read More »SET: ONCE UPON A TIME’s Island Haven in Present-Day Fairytale Land Destroyed in 2×05 – Updated