DC Titans are back in Toronto to film season 4, but not as Gotham City. That arc ended in the season 3 finale when our young superheroes got on a luxury bus to return to San Francisco.

Joining them is Jay Lycurgo as Tim Drake. Conor Leslie’s Donna Troy is taking a side trip to tell Dove about Hank Hall in the afterlife.

The Big Bads of season 4: Joseph Morgan as Brother Blood, Franka Potente as Mother Mayhem and Lisa Ambalavanar as Jinx.

Former cast: Alan Richton’s Hank Hall aka Hawk is unlikely to return in season 4 since he’s the star of Amazon’s hit series Reacher. But never say never. After Red Hood murdered Hall early in season 3, we saw him again in the afterlife helping Donna Troy and Tim Drake to leave and return to life.

Conor Leslie’s Donna Troy could be back in season 4, as could Minka Kelly’s Dove and maybe even Curran Walters’s Jason Todd, who went from sidekick to villain Red Hood in season 3. 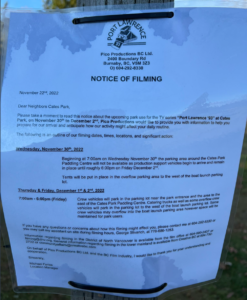 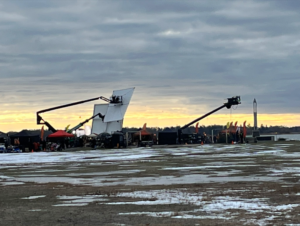