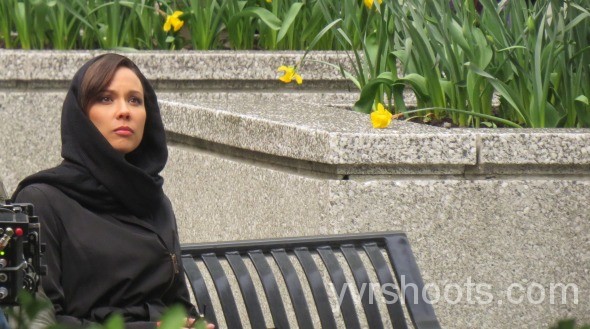 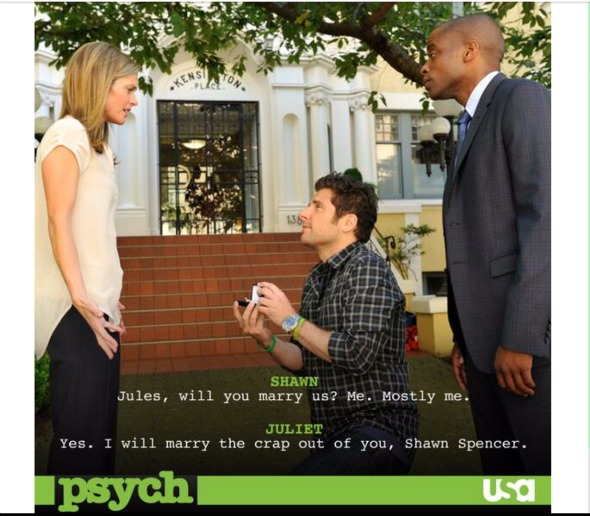 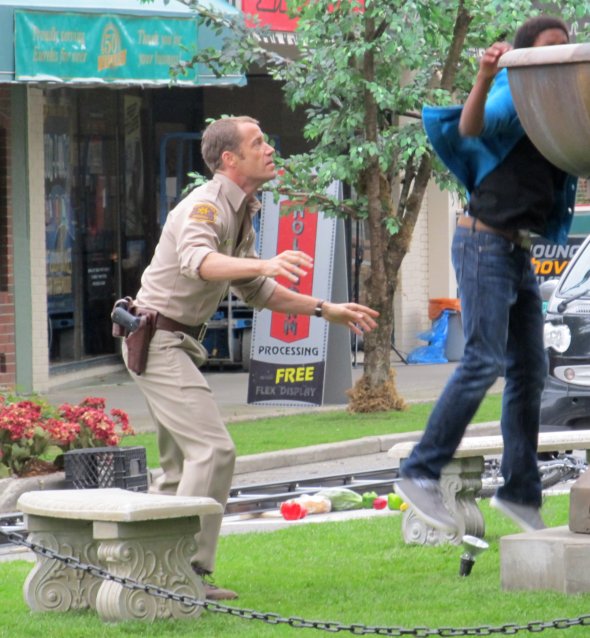 Published July 28, 2011 on Vancouver is Awesome

Syfy’s summer hit series Eureka goes largely unnoticed filming here, even when it transforms Wellington Street in Chilliwack into the Main Street of Eureka, a remote Oregon town populated by geniuses and scientists whose inventions have a habit of going array and threatening everything nearby. So it was surprising to me how big this small town is at Comic-Con (the annual San Diego geek fest), where thousands of fans sang Happy Birthday to Eureka star Colin Ferguson last Friday afternoon as he filmed it on his flipcam.

Ferguson, who plays the relatively ordinary Sheriff Jack Carter who tries to contain whatever disasters Eureka’s brilliant scientists unleash each week, flew down to San Diego with other main cast last Thursday after spending all day Wednesday filming an episode in Chilliwack. Crew had brought their own grass, a fountain/statue of Euripedes, large Eureka Sheriff’s Office and Cafe Diem facades, an O2 bar, smart cars, Main Street and Euripedes street signs, Weather Predictor screens, Young Hover Drivers and 1-Hour Hologram Processing billboards and Eureka Hobby Expo and Craft Fair posters to transform two blocks of Wellington Street into the centre of a very eccentric fictional town. Ferguson even did his own stunts in scenes where he and young Trevor Jackson lept around trying to catch something we couldn’t see, possibly the leg of a floating woman enacted by a green-suited stunt performer.

Crew even mimicked the movement of a floating woman with a mannequin leg.

Later the stunt coordinator demonstrated what would be a full-frontal collision between Ferguson and the green-suited stunt performer. After watching, Ferguson declared: “That’s funny. I want a cup.” No one had one but he shoved something makeshift down his pants anyway, joking with the stunt performer “We’re friends. We like each other, right?” The stunt went off without incident Read More »BIG READ: EUREKA’s Colin Ferguson Does Stunts in Chilliwack 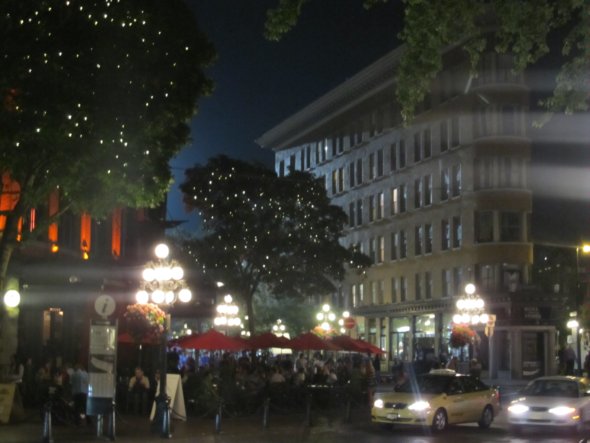 I expect to see many OMC (Oh My Cas instead of Oh My God) tweets from Supernatural fans over the summer hiatus now that gravelly-voiced angel Castiel has promoted himself to God: “I’m your new God. A better one. So you will bow down and profess your love unto me your Lord or I shall destroy you.” The sixth season finale of the Vancouver-filmed horror series (which aired last Friday night in the U.S. and last night in Canada) ended with a slow pan in on the new God’s fanatical eyes.

A friend found a filming notice in late March for some season-finale scenes set to shoot downtown in a T-shaped alley between Seymour and Richards and around the Victorian Hotel on Homer. I put up the notice on #YVRshoots, which brought Supernatural fans out in droves to see their beloved Winchester brothers (Jensen Ackles and Jared Padalecki), the brothers’ father figure Bobby (Jim Beaver) and the brothers’ former angel ally Castiel (Misha Collins) in action.

Thirteen hours of filming that day ended up as a handful of scenes Read More »BIG READ: OMC What a SUPERNATURAL Finale