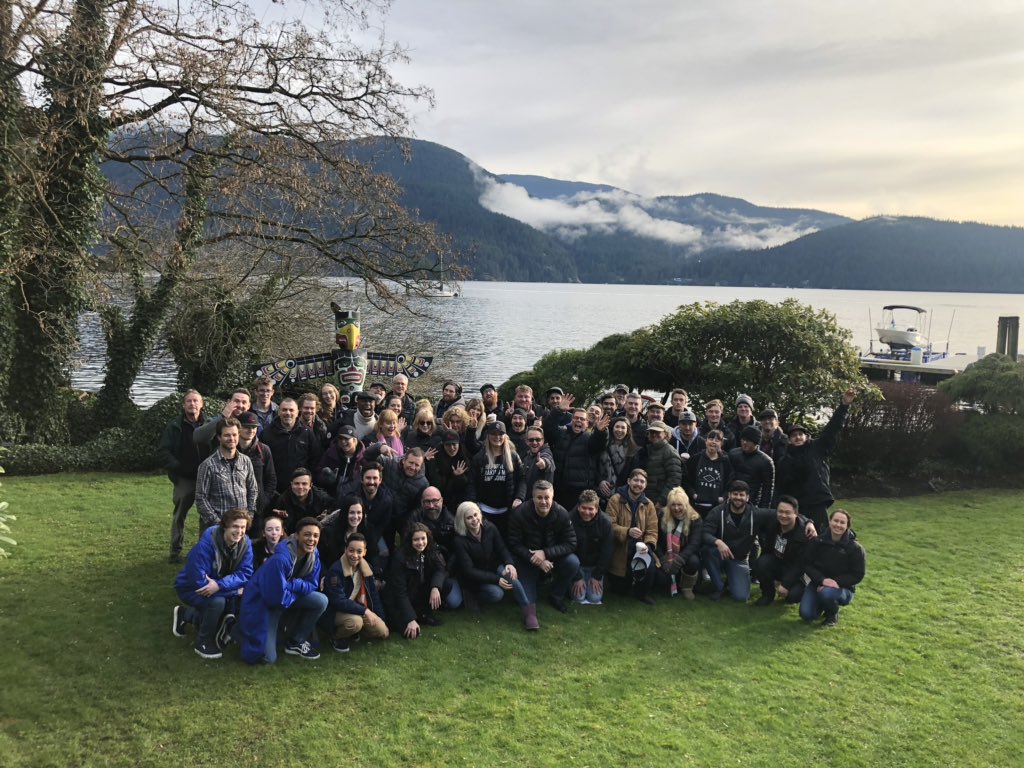 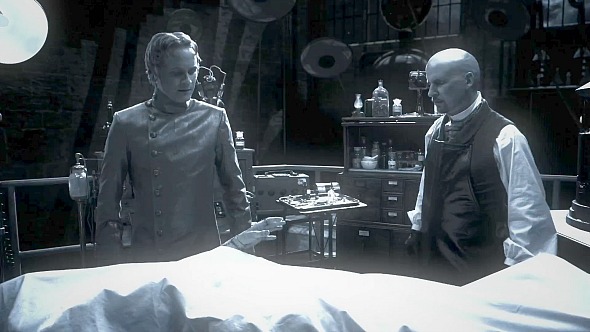 SHOOT: ONCE UPON A TIME in Burnaby’s Central Park With David Anders as Frankenstein 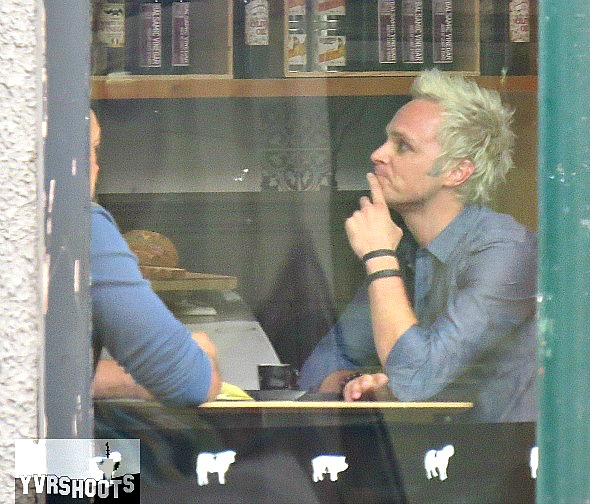 Update: Turns out, the one and only time I saw Zombie Blaine at Meat Cute was for the iZombie season finale. And next season, Blaine… Read More »SHOOT: iZOMBIE’s David Anders & Aleks Paunovic Film at Big Lou’s Butcher Shop in Downtown Eastside 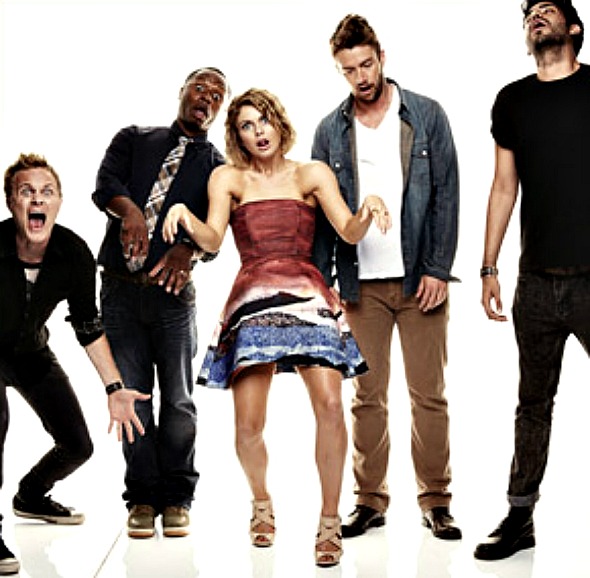 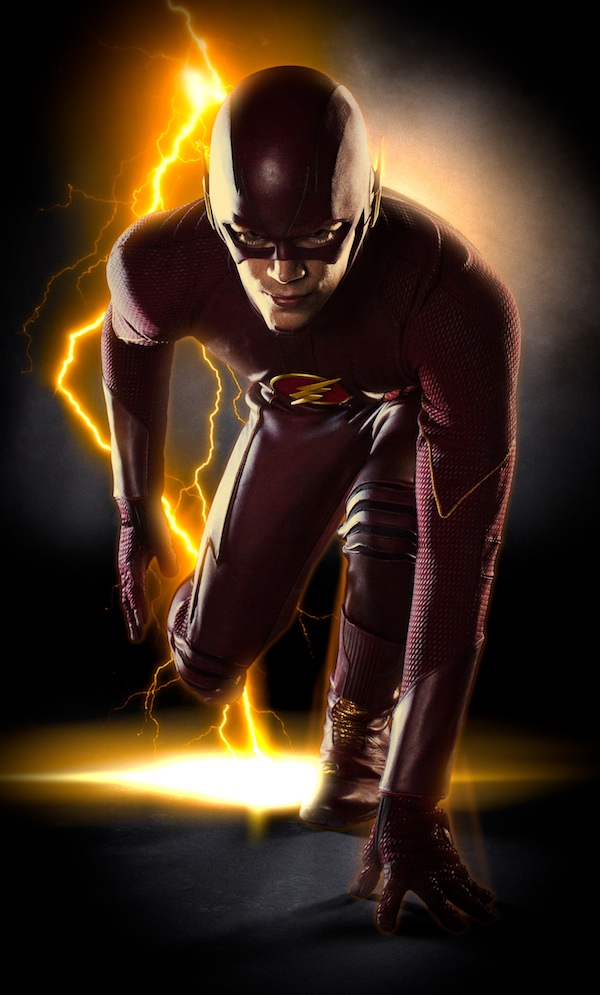 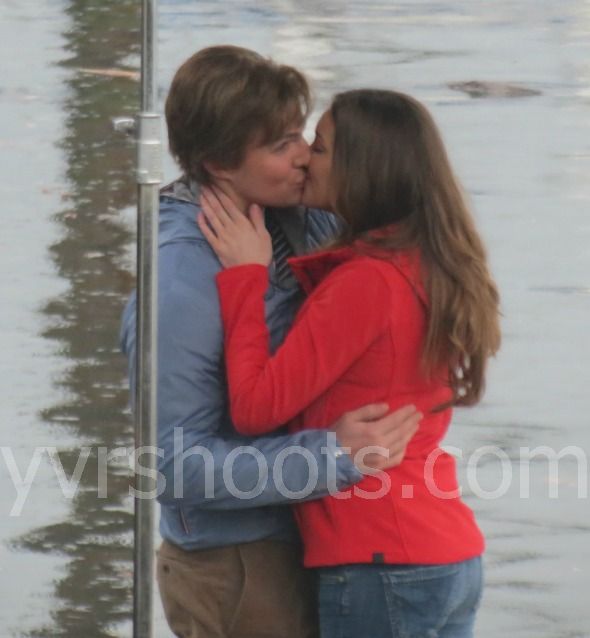 SHOOT: Storybrooke Thugs Robert Carlyle & Emilie de Ravin in Steveston for ONCE UPON A TIME 2×21

So Rumplestiltskin/Mr. Gold (Robert Carlyle) is escalating his bad behaviour in Storybrooke to woo Belle’s cursed self Lacey (Emilie de Ravin). As I’ve said before, this is not RumBelle. More like The Dark One and the Tramp. How nasty will it get? An ABC.com preview of the first eight minutes of next Sunday’s penultimate episode shows us. The scene below opens with Dr. Whale (David Anders) on the ground outside The Rabbit Hole. looking up at the sole  Mr. Gold’s boot. Whale’s crime: “You stared at her and I know how you think,” Mr. Gold pronounces as Lacey giggles, dressed in her signature barfly style of short dress, fishnets and heels.

It looks like Mr. Gold will give Dr. Whale a good stomping until Baelfire/Neal grabs his father from behind.
Read More »SHOOT: Storybrooke Thugs Robert Carlyle & Emilie de Ravin in Steveston for ONCE UPON A TIME 2×21

David Anders (Once Upon a Time and Alias) is the next cult guest star to drop by Arrow. We’ll meet him next Wednesday night as infamous Starling City criminal Cyrus Vanch, who plans to take on Stephen Amell’s The Hood to re-establish his reputation as a leading crime lord. Something tells me it won’t work out.

But the theme of the episode is betrayal and there seems to be plenty of that to go around. In the Island flashbacks, Stephen Amell’s Oliver Queen meets Manu Bennett’s man-behind-the-Deathstroke-mask who claims there are two masks..

Flash forward to Starling City where the major betrayals are parental. Katie Cassidy’s Laurel is betrayed by her father who uses her as bait to capture The Hood, filmed in the rain on top of the Bentall parkade in front of a gaggle of visiting American TV journalists. Afterward Laurel angrily tells Colin Donnell’s Tommy about it but he’s not thrilled she kept her meetings with The Hood secret from him.