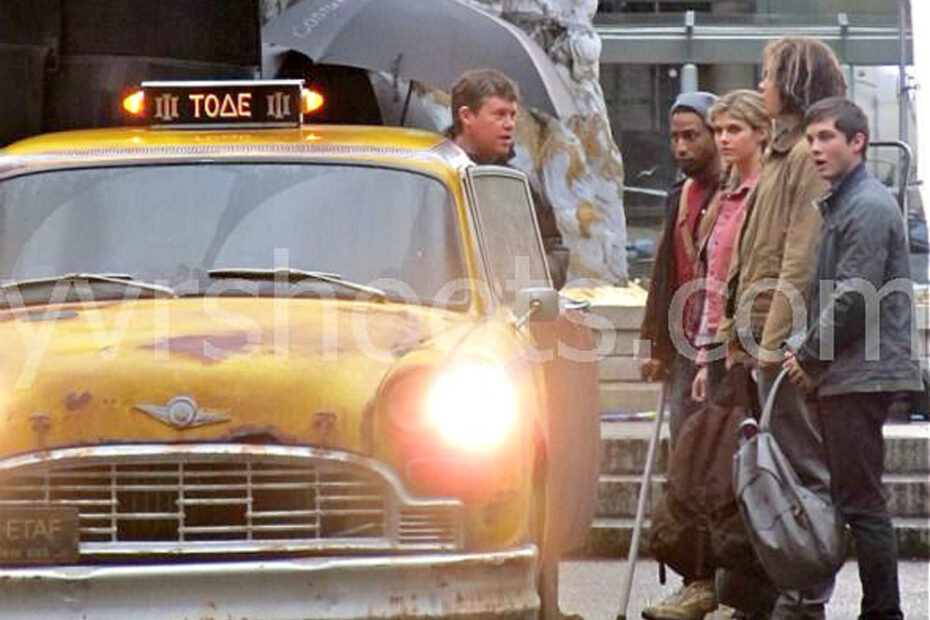 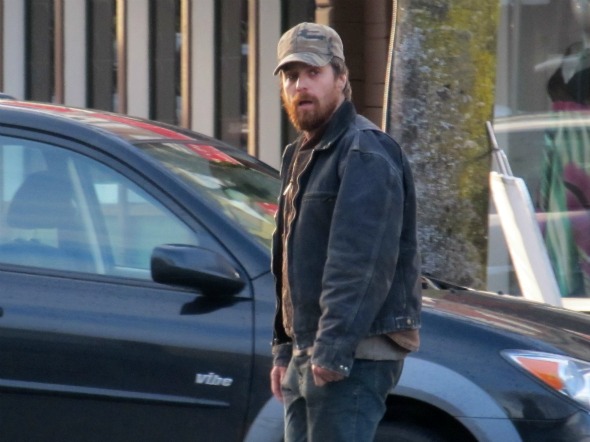 If you meet Sam Rockwell coming out of his trailer for the film A Single Shot, he’s a pleasant, genial guy, happy to sign autographs and pose for photos with fans. But as he crosses the street to set he turns into his surly character John Moon, a hunter who’s being tracked by hardened backwater crooks after stumbling into a deep woods campground filled with drugs, cash and the body of a young woman that Moon just killed by accident with a single fatal shot.

Outside Dot’s Diner turned Puffy’s Diner in old town Langley, Sam Rockwell walked head down around and around in a circle before going in the diner door and brushing past a Devon County Sheriff (West Virginia) for the scene. Later Rockwell kicked a garbage can again and again before doing a take of entering the diner. And even later, Rockwell picked up an umbrella and started whacking plastic cartons to get into character. I’d never seen someone method acting like this on location before. It was fascinating to watch.

Here he is coming out of the diner after a take. Is that the hint of a smile? It was one of the few times I caughtRead More »SHOOT: A SINGLE SHOT’s Sam Rockwell method-acting in Langley 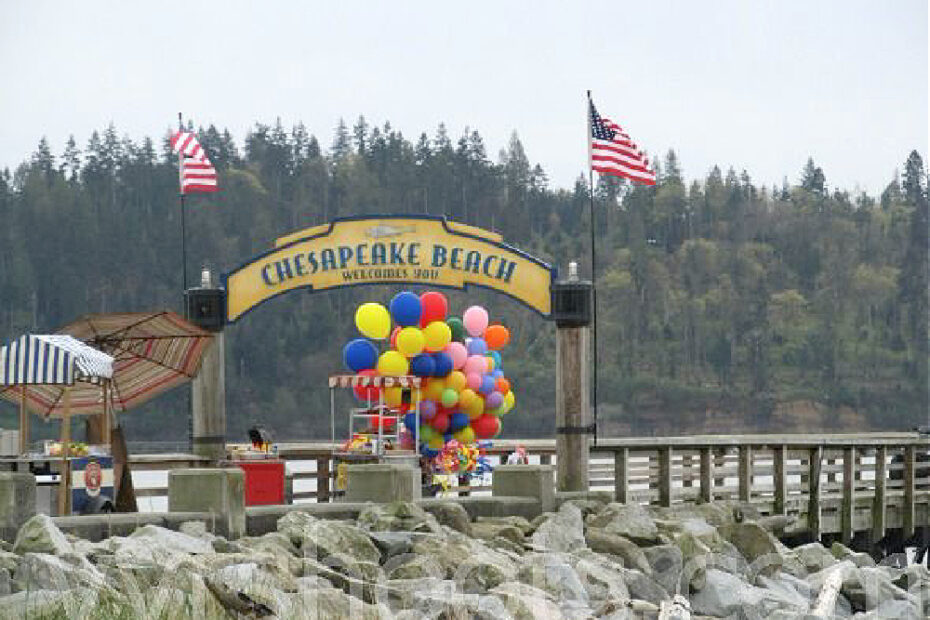 For all those asking, Nathan Fillion has not been spotted on set yet. I’ll be looking for Fillion on a Vancouver beach (hopefully not Ambleside beach yesterday) since he’s playing the Greek god Hermes, who meets Percy Jackson at a beach and gives him what he needs  to head into the Sea of Monsters to find the mythical golden fleece to save Camp Half-Blood from attack, the second in the Percy Jackson and the Olympians franchise.

Logan Lerman is young Percy Jackson who embarks on a series of adventures based on Greek mythology. I saw Lerman yesterday at the end of the Ambleside Pier in West Vancouver riding a hippocampus, along with Douglas Smith as his half-brother Tyson and Alexandra Daddario as Annabeth Chase. The hippocamus was green screen so that CGI could be added later and had a removable head.

The only way up from this floating dock with the hippocampus was to climb the ladder so cast and crew were ferried by boat to a gang plank closer to shore between scenes. Read More »PERCY JACKSON: SEA OF MONSTERS Cast Ride Green Hippocampus Rainbow at Ambleside Pier in West Vancouver 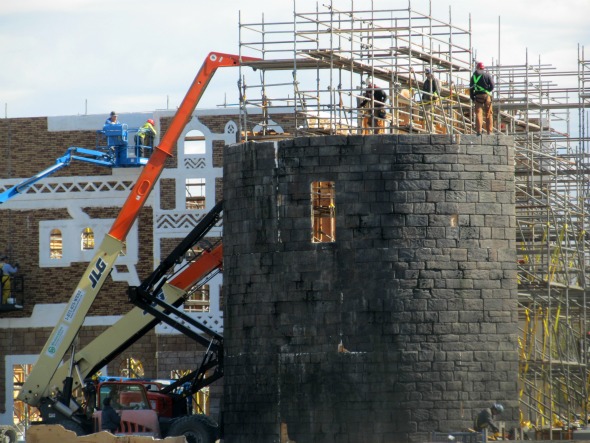 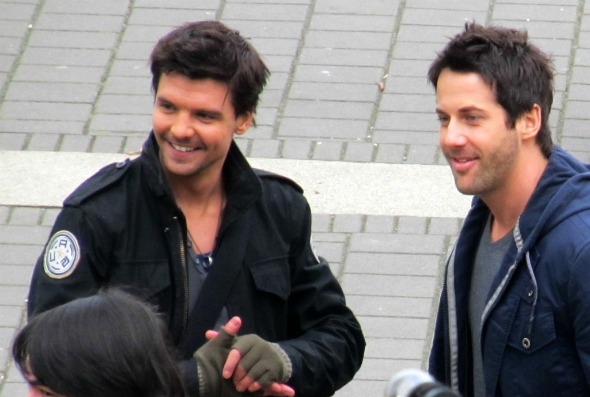 Sheriff Jack Carter faces his biggest challenge yet: trying to figure out what happened to the town’s brilliant scientists, who mysteriously vanished just before their planned… Read More »#Eureka’s Season Five Premiere – Updated 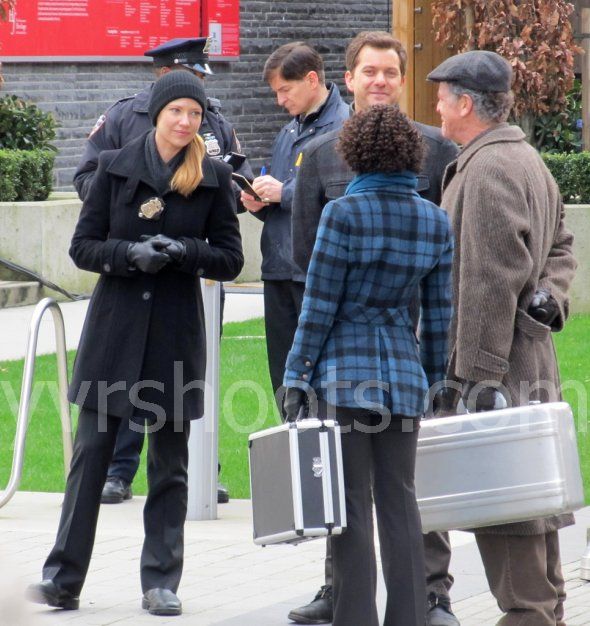 Does David Robert Jones want to destroy both Fringeverses? Is that his ultimate game plan? In The Consultant he experiments with syncing the two parallel universes of Fringe.

Episode eighteen opens with the funeral of Captain Lee (Seth Gabel), killed on David Robert Jones (Jared Harris)’s orders with information from Col. Broyles (Lance Reddick), the mole in the alternate universe’s Department of Defence. I’d heard about this shoot filmed in Vancouver’s Mountainview Cemetary on a miserably wet February day with a hundred extras and now that I know what it was, I’m not sorry to have missed it.

Still in Manhatan (only one t), Fauxlivia (Anna Torv) confronts Meana (Blair Brown’s evil alt-Nina Sharp) in prison to try to get her to give up the name of the DOD mole, without success.

This week’s Fringe case starts at a business meeting in our universe where an executive is about to get fired when his boss suddenly levitates and then falls down on the conference table with such force that it breaks bones in his body.

Junior agent Astrid Farnsworth (Jasika Nicole) drives Walter Bishop (John Noble) to the crime scene in the Bishop wagon, while he complains about her “wild driving”. They meet up with Peter Bishop (Joshua Jackson) and Olivia Dunham (Anna Torv), aka POlivia, as shippers have dubbed them. “Look. It’s my son and his girlfriend,” exclaims a giddy Walter. Our Fringe family is back together and outside of Walter’s lab, filming at CBC Vancouver in mid-February.

Inside the conference room, Peter Bishop notices seat belt marks on the body which leads to the discovery that the boss’s doppleganger in the alt-universe died in a plane crash. What is causing these in-sync deaths?

Walter decides to go to the Other Side to act as a consultant to their investigation. “I always like to empty my bladder before a long trip,” he declares, before crossing the bridge that links the two universes. Read More »RECAP: FRINGE’s The Consultant With Set Photos 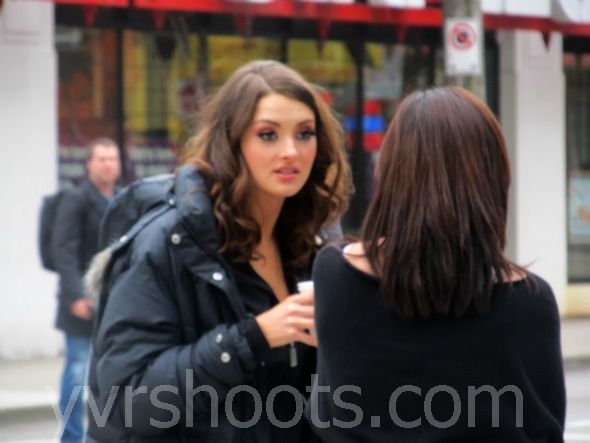 PREVIEW: Tonight’s The Consultant on FRINGE

Oh how I wish I’d photographed Fauxlivia vs Meana or Walter crossing over to the Other Side to investigate a Fringe case that touches both universes,… Read More »PREVIEW: Tonight’s The Consultant on FRINGE 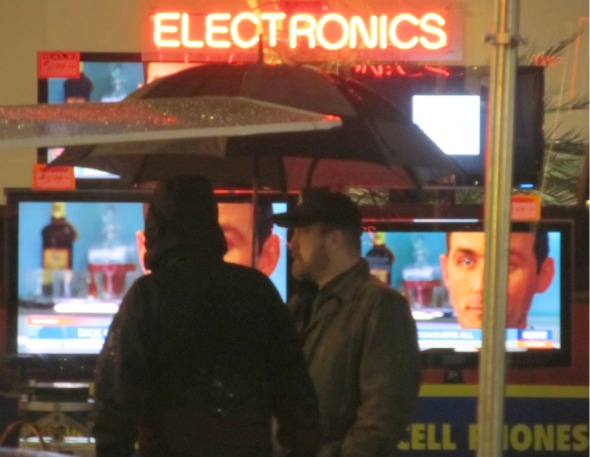