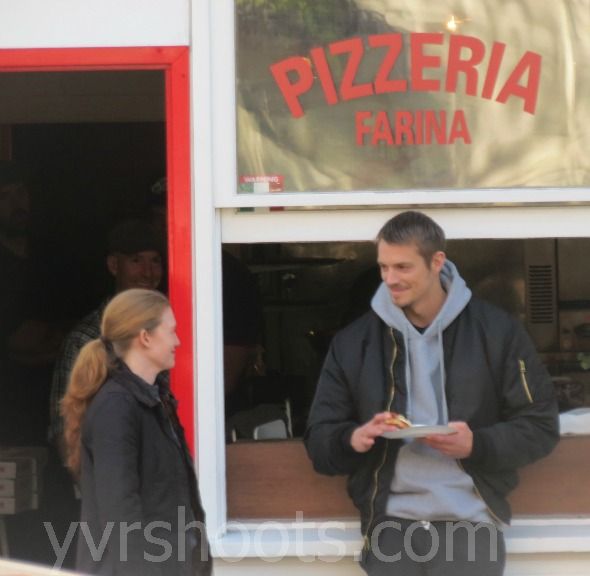 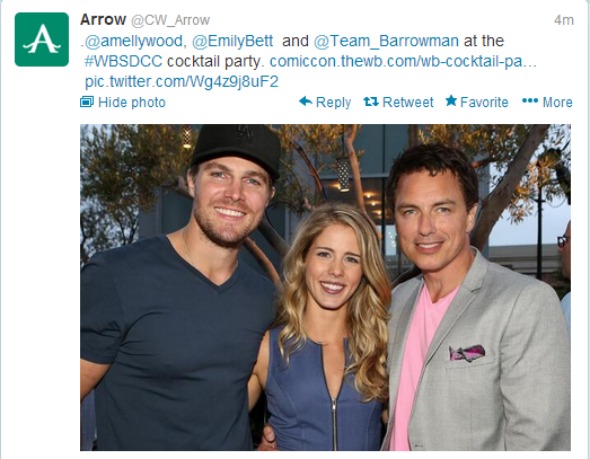 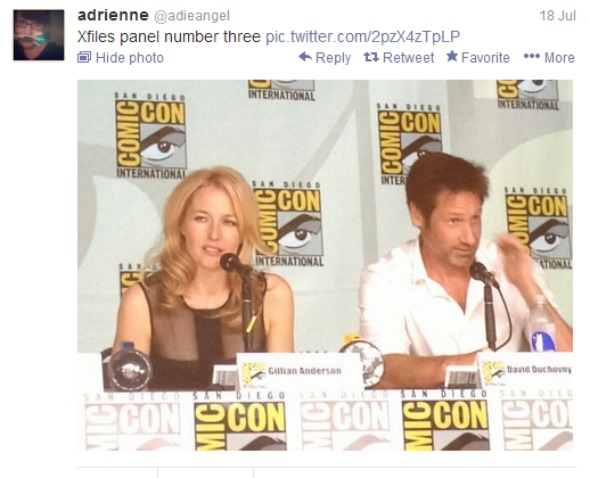 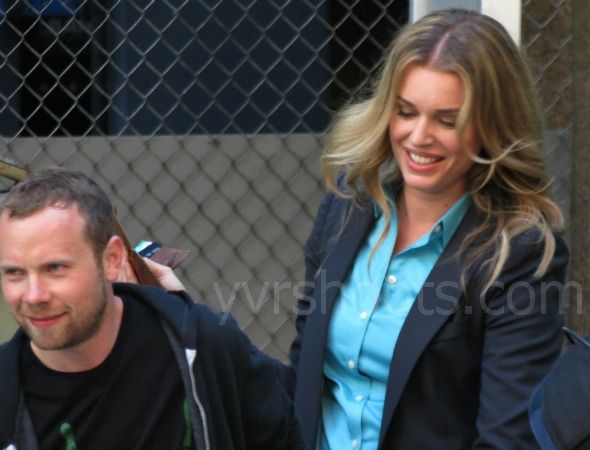 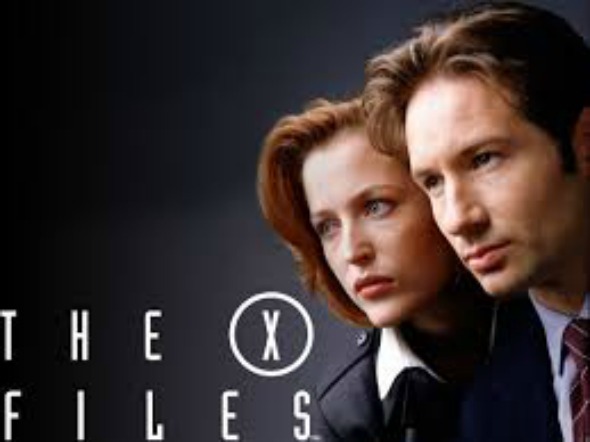 The Truth is Out There. [Fox Mulder (David Duchovny) and Dana Scully (Gillian Anderson) are confirmed for TV Guide’s Celebration of the 20th Anniversary reunion of The X-Files — the daddy of Vancouver-shot sci-fi series — at San Diego Comic-Con  with show creator Chris Carter and several writer-producers on the panel.  Thursday, July 18th, at 3:30 pm in Ballroom 20.]