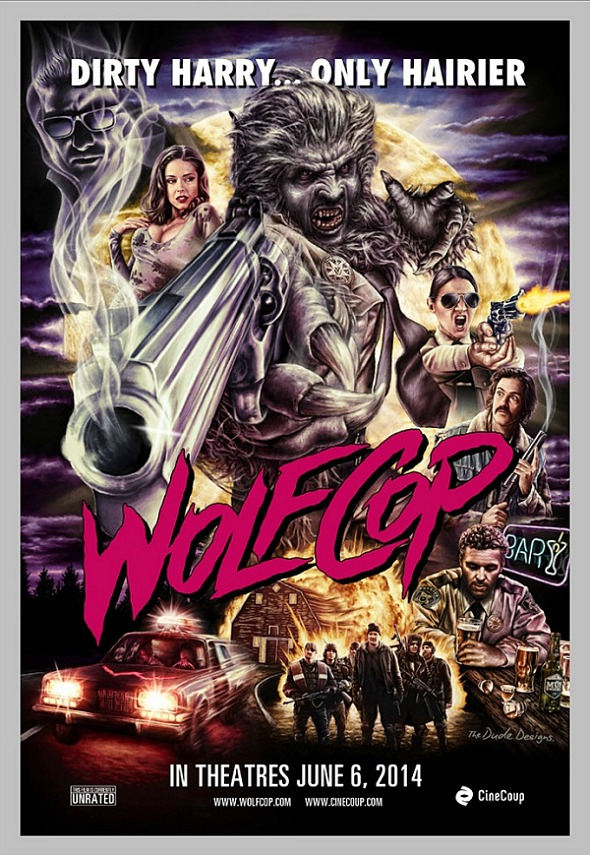 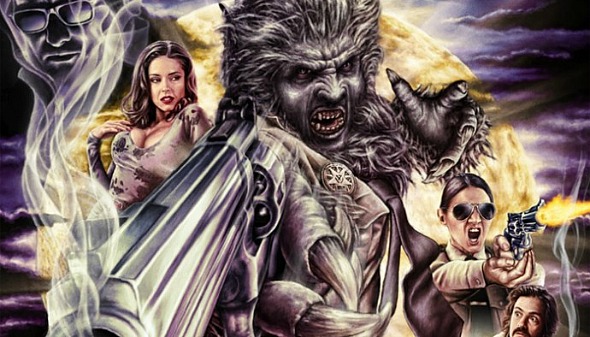 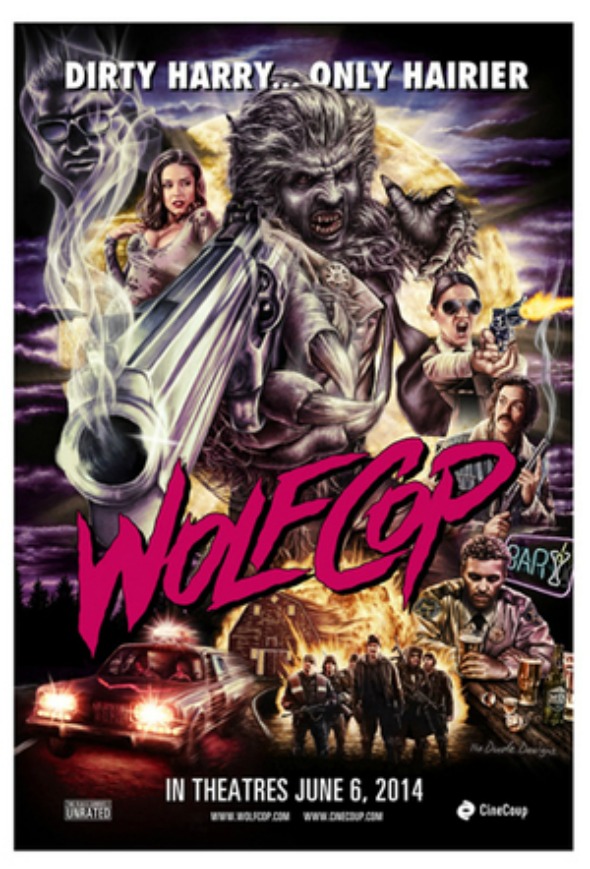 Half-cop half-wolf all-WolfCop the movie will be released in Canadian theatres on June 6th, almost a year to the day that the Regina team won $1-million… Read More »TRAILER: CineCoup Film Accelerator Winner WOLFCOP in Theatres on June 6th 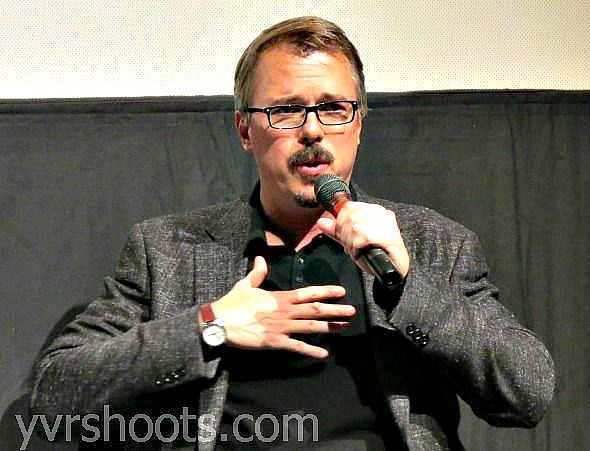 “Everyone has the potential to break bad. Most of us do not break bad.” – Vince Gilligan. Breaking Bad is a show about transition —… Read More »VIFF FORUM: The Last Cook with BREAKING BAD Creator Vince Gilligan in 2013 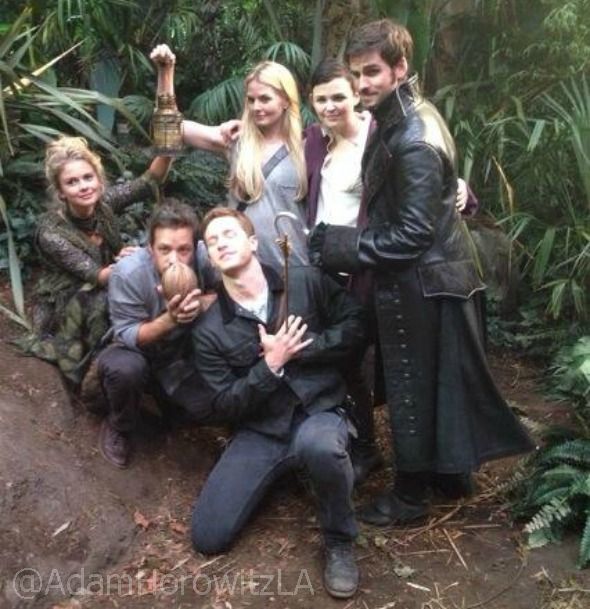 Sunday, September 29th – Once Upon a Time season 3 premiere The Heart of the Truest Believer airs on ABC and CTV. The “Jolly Roger” gang… Read More »WEEK: September 23-30, 2013. 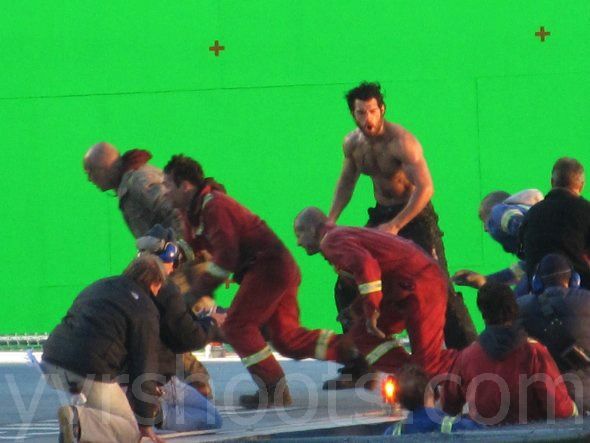 After three-month-plus of missions and endless unpaid work, it all came down to one pitch to a panel of film industry executives (including uber Canadian filmmaker Robert Lantos) at the Banff Media Festival. The panel took about ten minutes or so to deliberate and then chose Regina’s Wolfcop — Dirty Harry…only Hairier —  from five CineCoup film accelerator finalists to win the up to $1 million in film production finacing  and guaranteed movie release next year in Cineplex theatres. Three Vancouver teams — Alien Abduction, Bad and Grade Nine — drowned their sorrows with beer along with Edmonton team Uprising. But the top ten projects have all been optioned and there is some crowd-sourcing funds available so all of their movies could be made after they catch up on sleep and regroup. Here are the CineCoup Final Five videos: 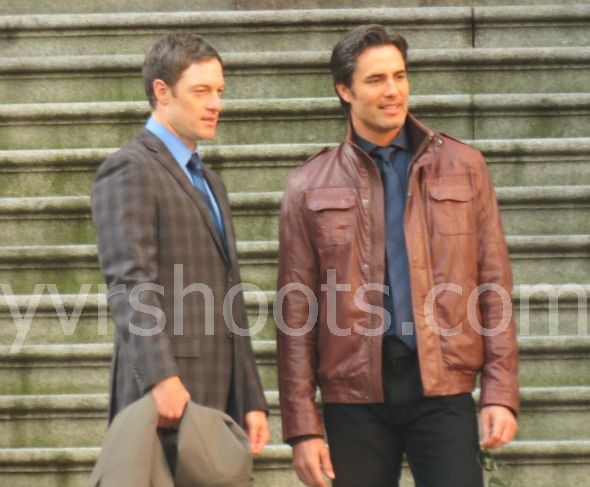