Longtime mainstream media (MSM) journalist and author Susan Gittins began writing about and photographing Vancouver’s many film and TV location shoots in the summer of 2010 after the Winter Olympics put the city and its beauty on the world stage. Movies and TV series often showcase the Vancouver area in similar fashion. Vancouver is Awesome commissioned her YVRShoots series in the fall of 2010 and it ran regularly for three years. She launched her own daily YVRShoots blog in the spring of 2012. 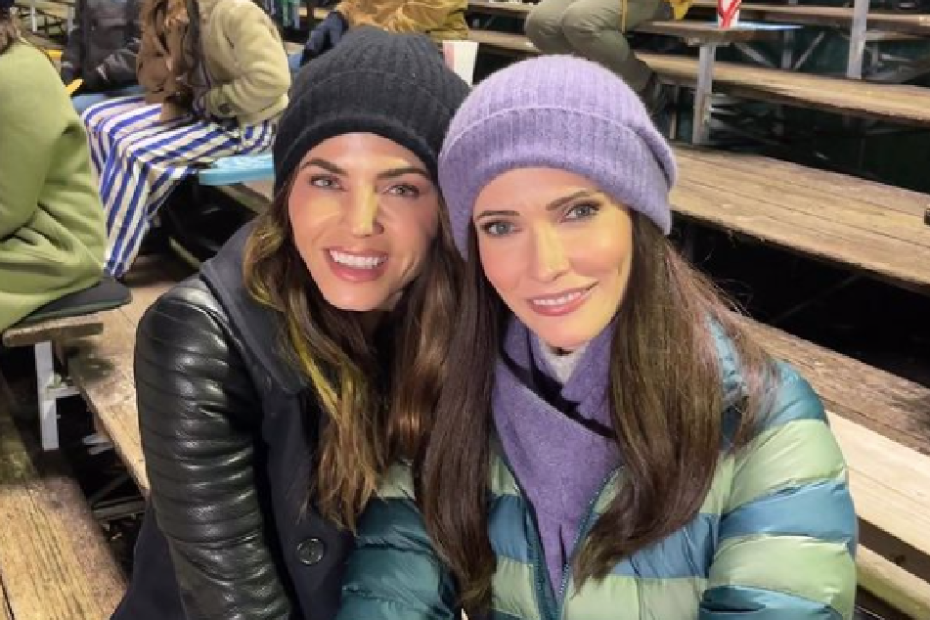 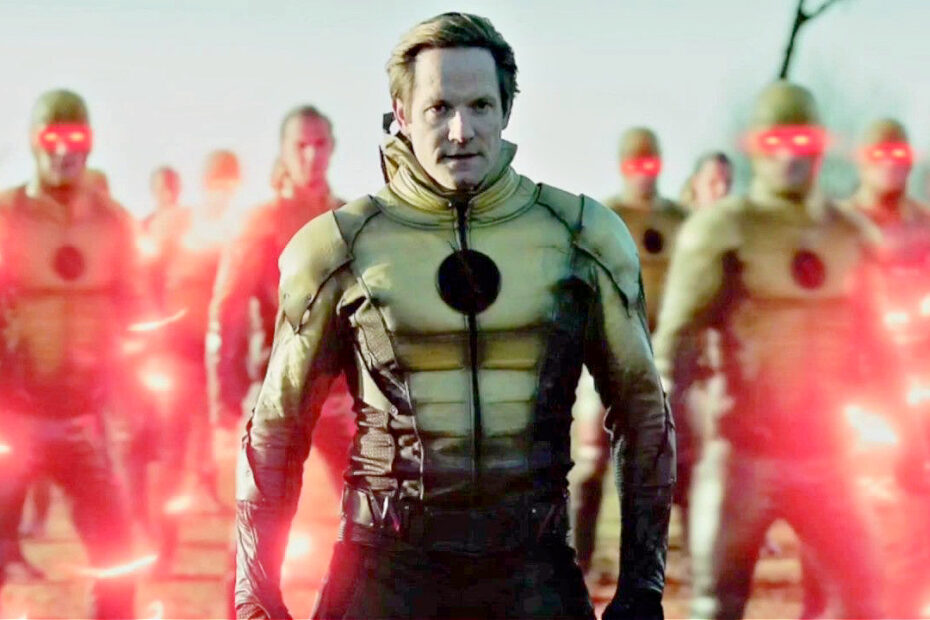 So this is why Matt Letscher was back in Vancouver last Fall . To reprise his Eobard Thawne/Reverse Flash on Legends of Tomorrow not The… Read More »Matt Letscher’s Reverse Flash Helps Legends Battle Evil Waverider in LEGENDS OF TOMORROW 7×10 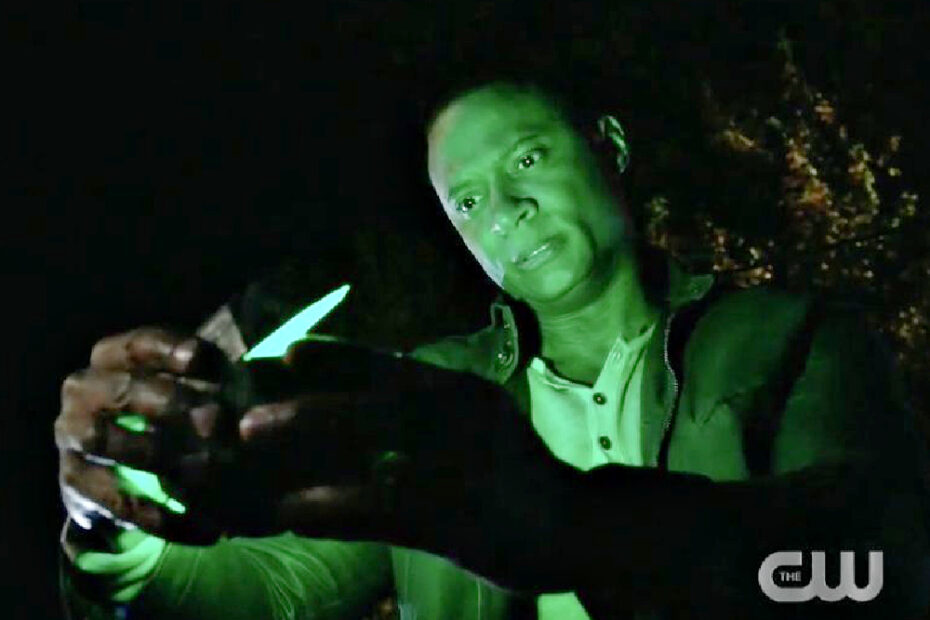 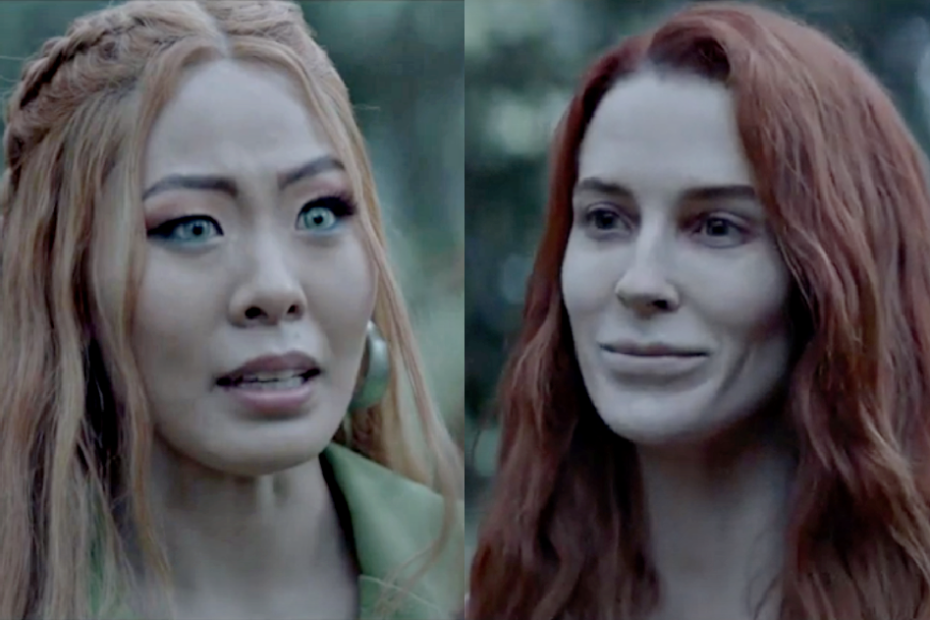 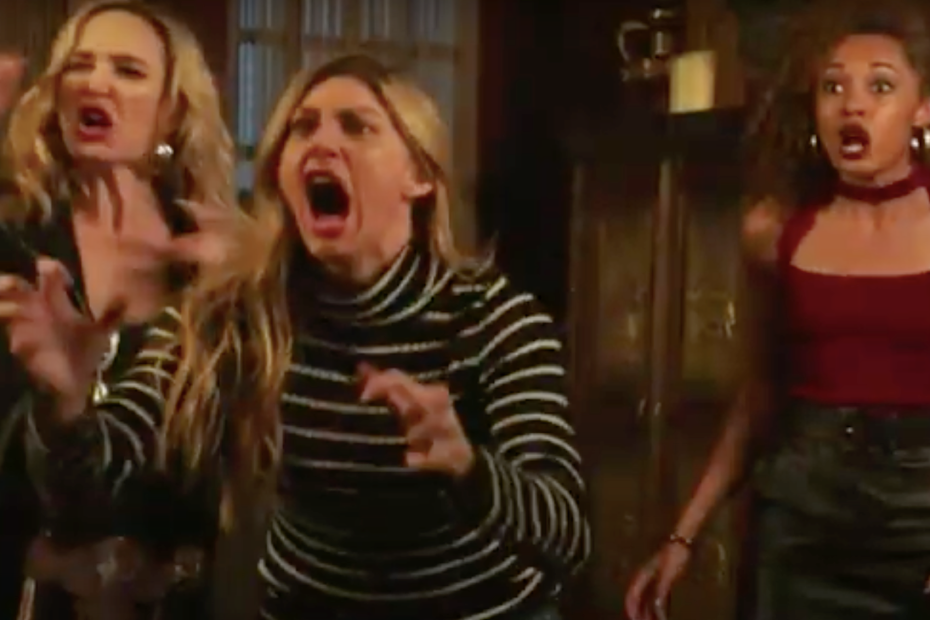 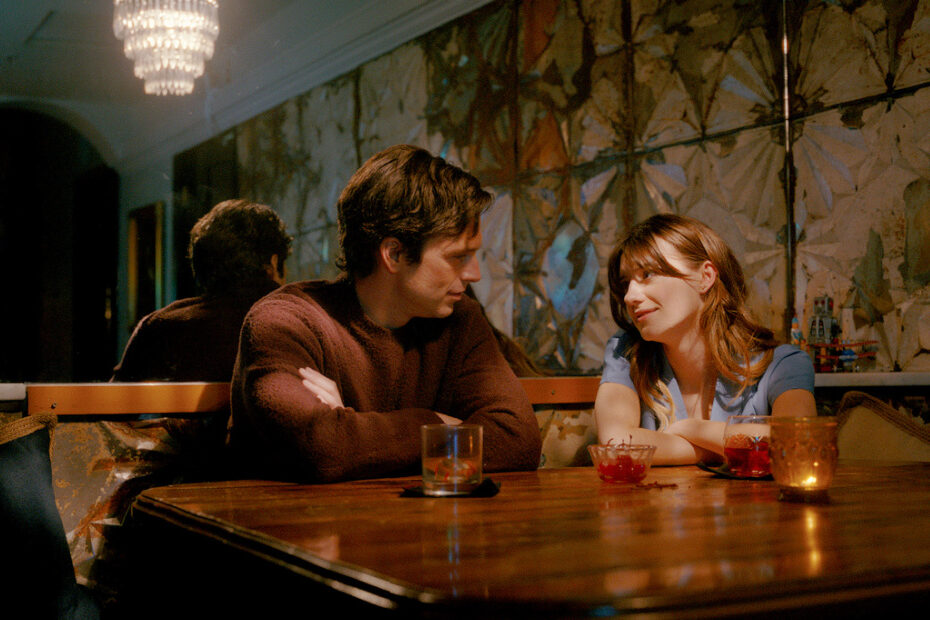 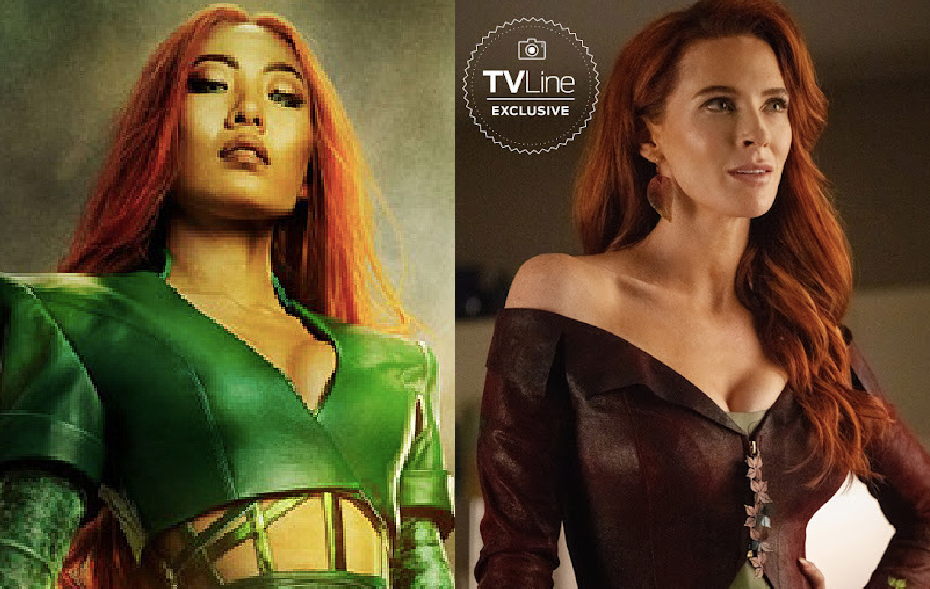 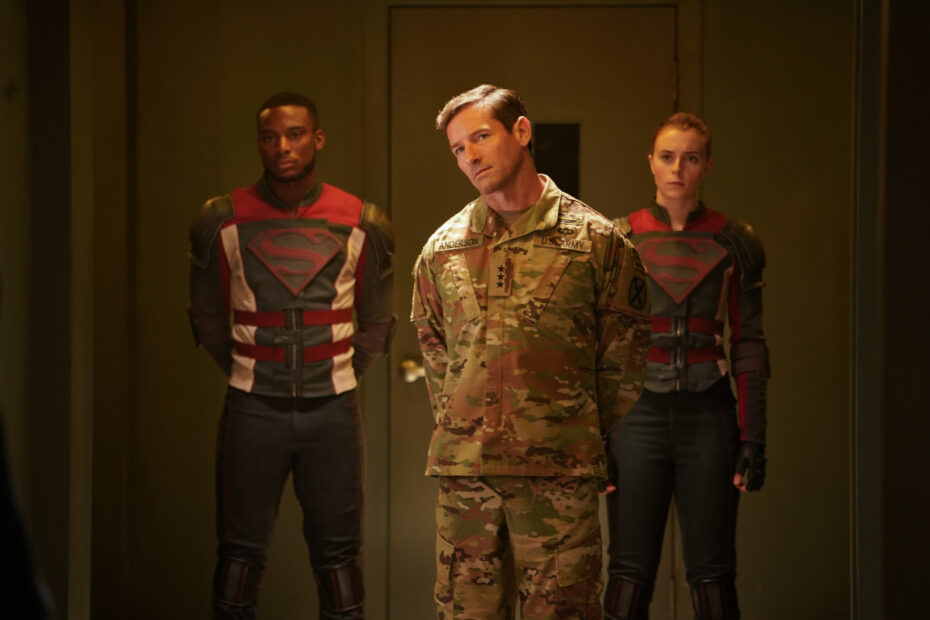 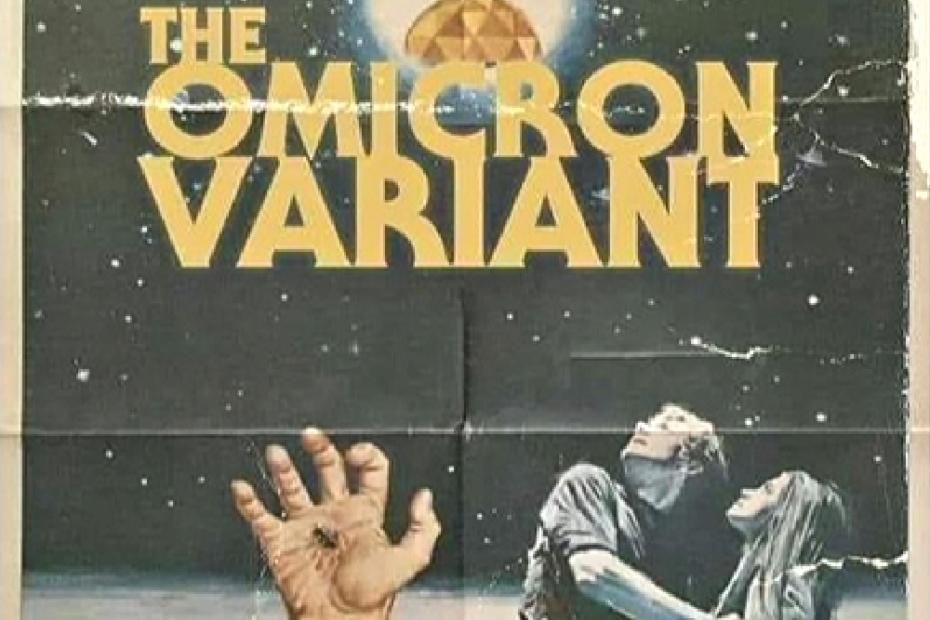 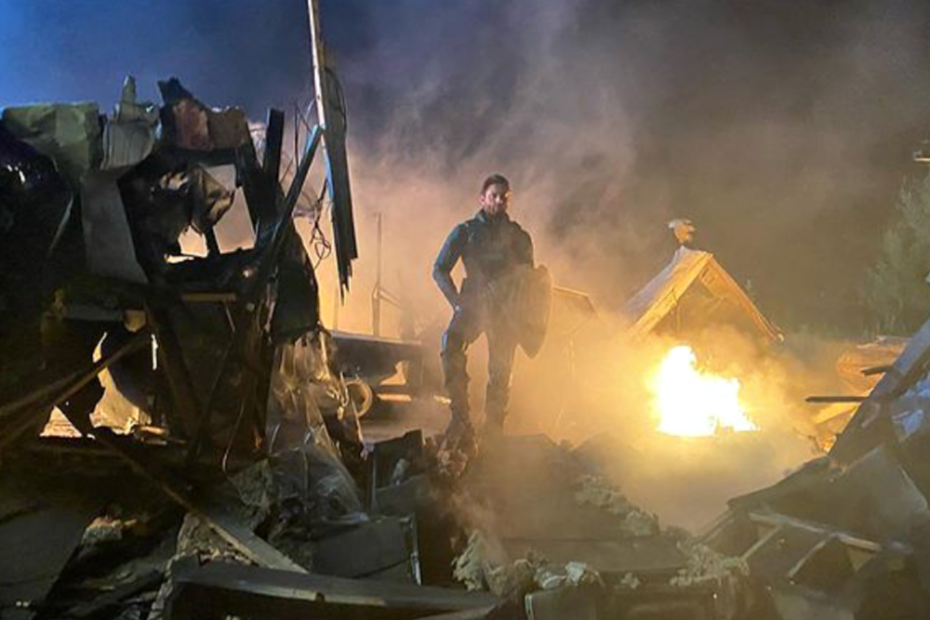 A new big douchebag supe is coming to town. I don’t care how beautiful he looks, how handsome he is — Tomer Capon aka Frenchie… Read More »THE BOYS Season 3 Debuts June 3rd on Amazon Prime With Jensen Ackles as Soldier Boy