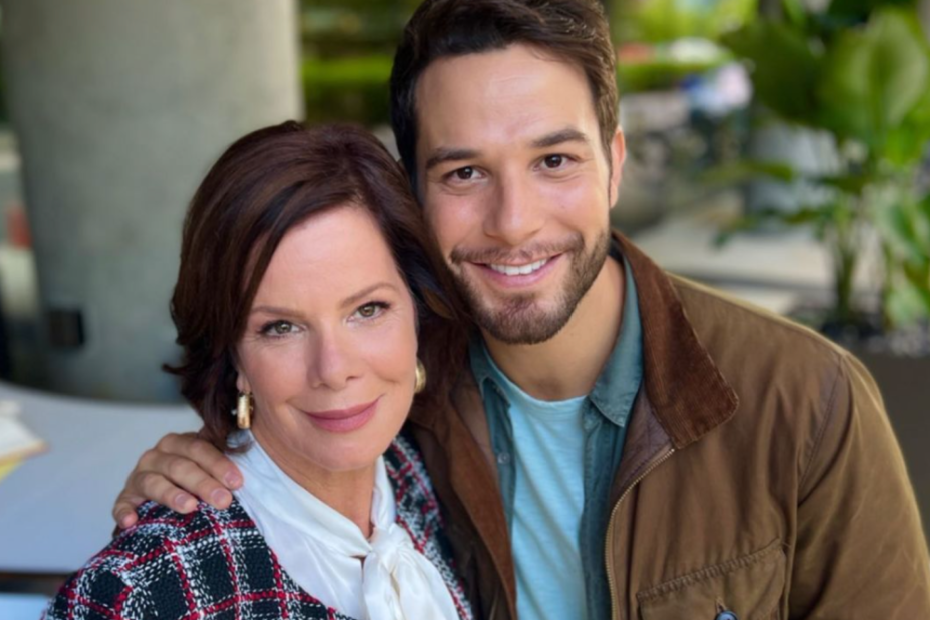 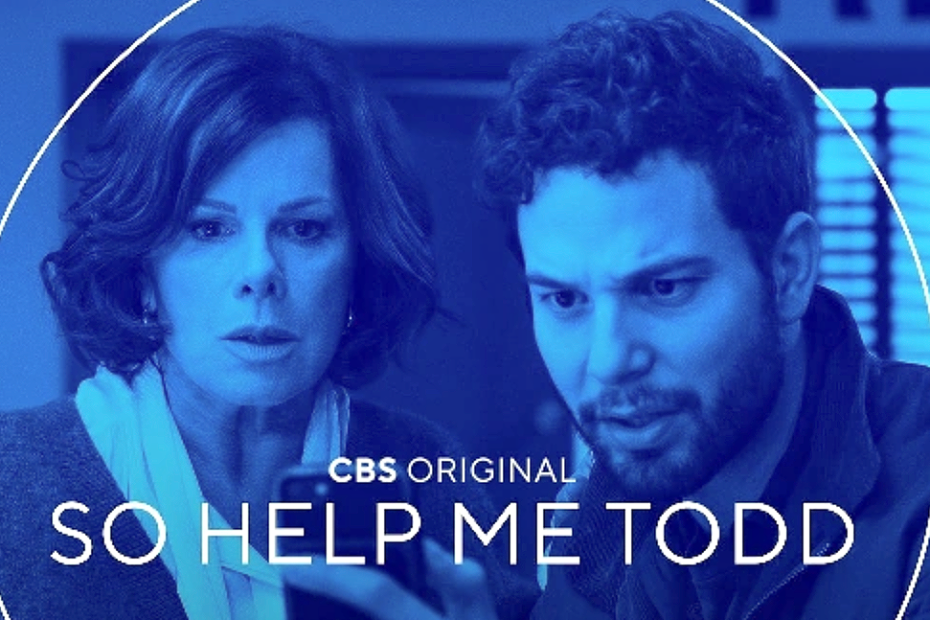 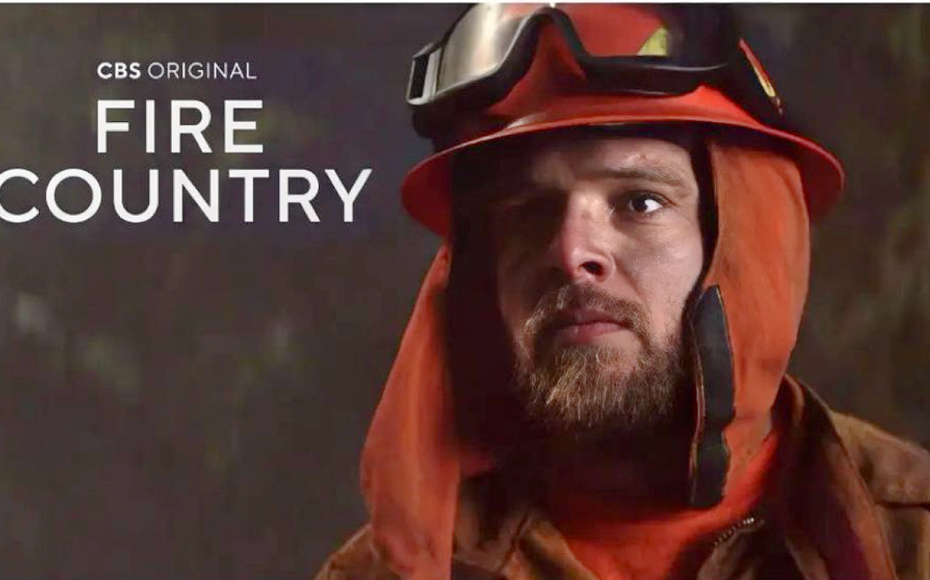 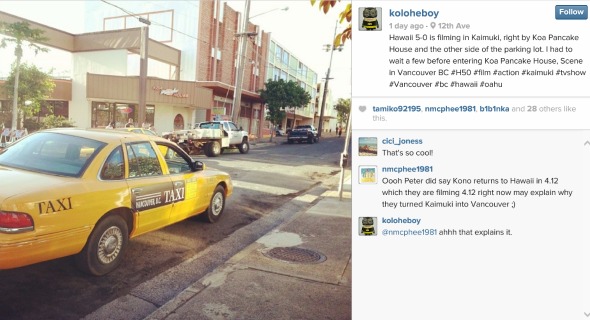 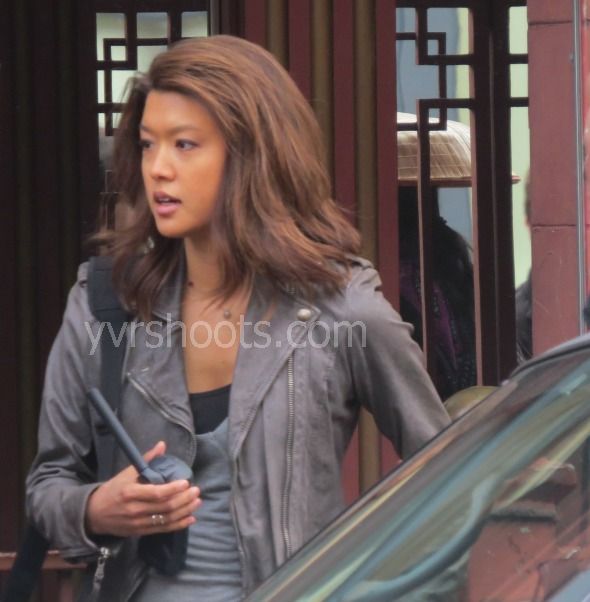 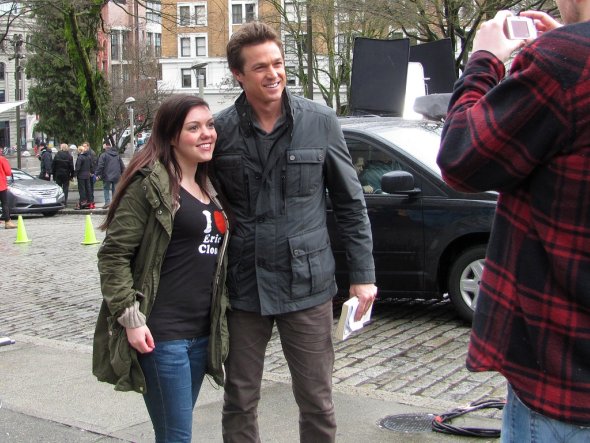 Published May 5, 2011 on Vancouver is Awesome

Since I last wrote about Chaos in early February, the dramedy about rogue spies made its debut on CBS/Global on April 1st — a Friday night at the tail end of the March break — to a small audience. What were CBS programmers thinking? It seemed inevitable that three episodes later, CBS would put the show on hiatus until the summer. The only surprising thing is that CBS and the studio allowed Chaos to finish filming its season here, wrapping a five-month shoot this past Tuesday.

CBS should take note that Chaos would be a smash hit if Vancouver fans had anything to do with it, judging by all the local tweets and fan photos of the “Right Bastards”, as the four lead actors – Freddy Rodriguez, Eric Close, James Murray and Tim Blake Nelson — call themselves. One fan arrived at a big shoot in Victory Square in early March wearing an “I Heart Eric Close” t-shirt and charmed Close into posing for a photo with her taken by her boyfriend. Close fans also got signed pages of that day’s script. Tim Blake Nelson signed a fan’s O Brother, Where Art Thou? CD (Blake Nelson did his own singing in the film). And later, the Chaos quartet posed together for yet another fan’s camera.

Chaos crew is good at taking parts of Vancouver and making them looking like almost anywhere else in the world, with the marked exception of the desert scenes of the California-filmed pilot. The Victory Square shoot seemed to be set in a fictional Soviet Union offshoot Rukovia and boasted an American embassy at Arch alley, a light armoured vehicle and Russian-type soldier extras with AK-47s on Cambie, as well as dozens of protester extras in the square itself. Other local areas have passed as Amsterdam, Paris, Turkey, the North Korea/China border and Hong Kong, using creative set dressing and CGI.

Two weeks later in mid-March, I found Freddy Rodriguez on location in “Hong Kong” outside a Chinatown market taking photos of himself outside and then of the four of them together inside with his iPhone in between scenes. He started tweeting these set photos on his Twitter account @FreddyRdriguez as part of CBS’s social media campaign for the show. Eric Close opened a Twitter account @EricRClose, as did James Murray under his character’s name @Op_Billy Collins. CBS even brought a Chaos spy-themed mobile social game to hipster, nerd and tri-Mohawk haven SXSW (South by Southwest, the annual music, film and interactive festival held in Austin, Texas), along with Freddy Rodriguez, Tim Blake Nelson and their executive producer Brett Ratner. 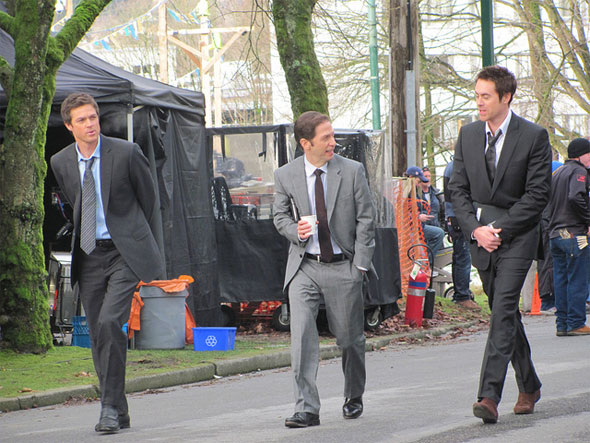 Published February 3, 2011 on Vancouver is Awesome

Another spy series began filming in Vancouver in December just as almost every other production took its annual holiday hiatus. First sighted in and around the Vancouver Rowing Club — with a big American flag flying on it — at mid-month, Chaos is a comic look at a group of rogue CIA spies in the so-called Clandestine Administration and Oversight Services. Producers took advantage of a less congested downtown later that month to film in Gastown two days before Christmas Eve and in the Vancouver Club (with a Russian beater parked outside) the day before New Year’s Eve.

This CBS TV series, set to premiere on April 1st, stars Freddy Rodriguez (Six Feet Under and Ugly Betty), as unwitting department mole Rick Martinez; Eric Close (Without a Trace) as paranoid tactician Michael Dorset; Tim Blake Nelson (who really sang on O Brother, Where Art Thou?) as “human weapon” Casey Malick; and James Murray (Primeval) as ex-British Secret Services agent Billy Collins. I photographed three of the spy foursome walking through Shaughnessy at a location shoot last week in and around Hycroft, the University Women’s Club of Vancouver dressed as the U.S. Embassy in Paris.

I even got confused for a moment by a brilliant piece of set dressing at the gate, Read More »BIG READ: CHAOS Survives the Vancouver Rainocalypse