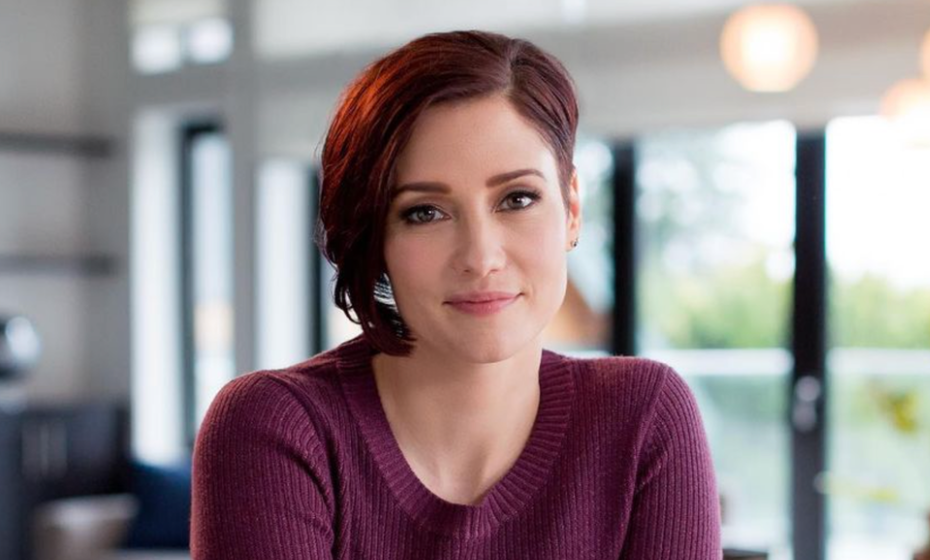 Chyler Leigh will star in Hallmark’s new series The Way Home, with Andie MacDowell as her mother in a family saga with a time travel twist. 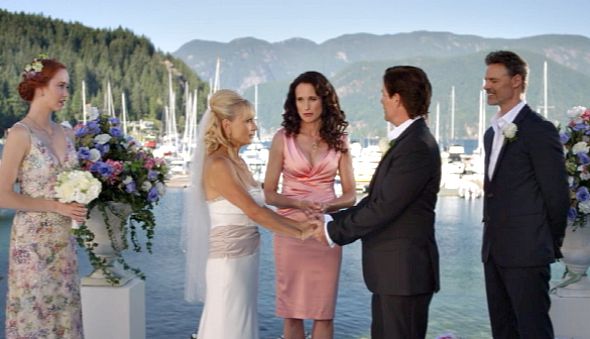 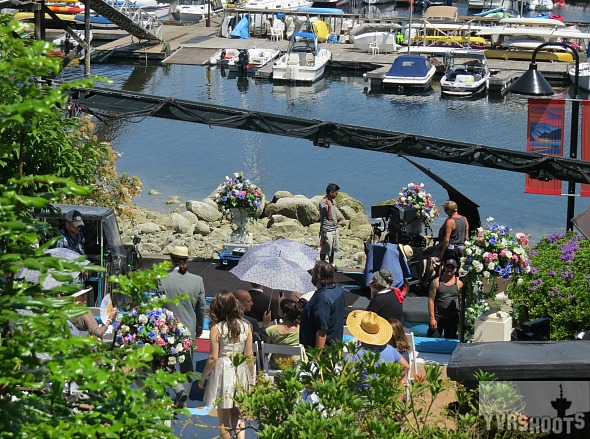 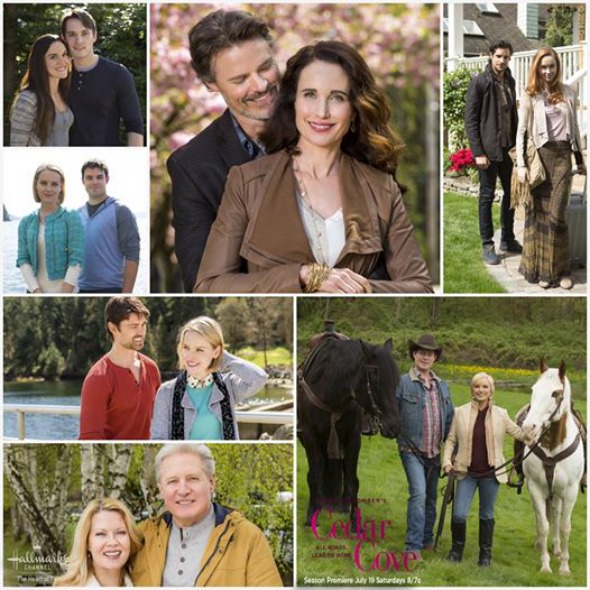 The charming townsfolk of Cedar Cove, Washington, are back for a second season premiering last night on the Hallmark Channel in the U.S. and tonight on… Read More »PREMIERE: CEDAR COVE’s Season 2 Premiere with Andie MacDowell & Dylan Neal 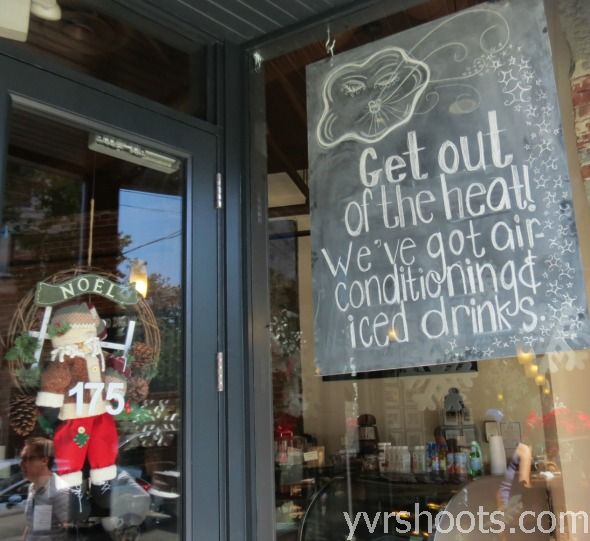 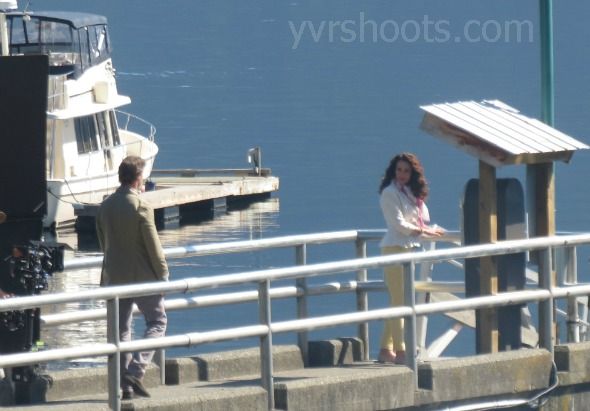 Andie MacDowell (Four Weddings and a Funeral & former super model) has a lock on the fifty-something category in People magazine’s most-beautiful-by-age-group. Just look at her early this week on the government dock in North Vancouver’s Deep Cove, shooting a teaser for the upcoming Hallmark Channel series. Cedar Cove is based on Debbie Macomber’s best-selling books about the life of Judge Olivia Lockhart in and out of the courtroom. MacDowell, who plays Lockart, stared out at Indian Arm from the dock and then turned to greet Dylan Neal, who plays her friend and love interest, Cedar Cove Chronicle editor Jack Griffith. In between takes, she gave the crew a few supermodel poses.

Other scenes of MacDowell for the teaser were shot on Gallant Street, the south end of the beach, the north side of the park and at the Deep Cove Yacht Club. I wanted to stay to see all of them on such a perfect day but headed off to see another production  in Steveston. 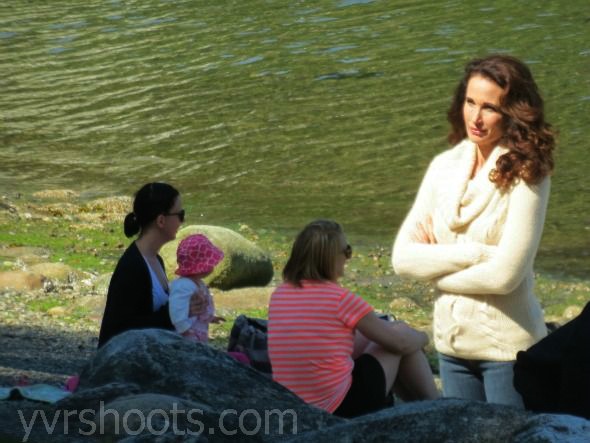 Based on Debbie Macomber’s best-selling books, Cedar Cove is about the life of Judge Olivia Lockhart (Andie MacDowell), both in and out of the courtroom.… Read More »SHOOT: Andie MacDowell & Dylan Neal Film CEDAR COVE in North Vancouver’s Deep Cove